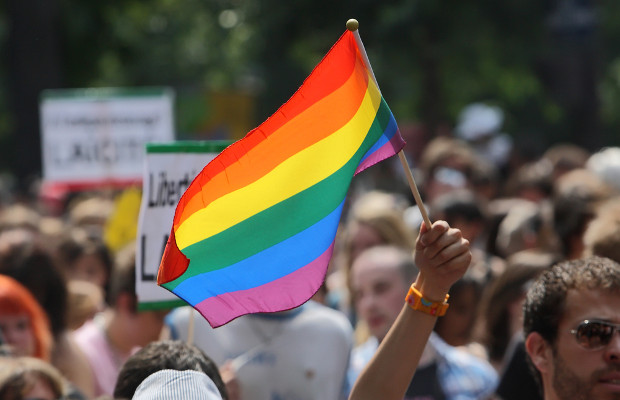 The registry filed a third request for reconsideration after claiming that the previous rejection violated CPE procedures.

CPEs grant exclusive rights to a registry if the registry can show that the gTLD will service the needs of a specific community. Requests for CPEs are evaluated by the Economist Intelligence Unit (EIU), an independent business intelligence provider.

The EIU rejected Dotgay’s application in 2014 and October last year on the grounds that the registry failed to “sufficiently identify” some members of the applicant’s defined community.

Applications are supposed to be evaluated by seven individuals, two who are independent and five who are EIU members. But, according to Dotgay, an eighth individual was involved in the panel that ruled in last October’s rejection.

In its request for reconsideration, filed on February 17, Dotgay said ICANN and the EIU did not follow procedural rules by allowing a non-evaluator to participate in the request.

The decision to reject the CPE application was backed by ICANN’s board governance committee at the beginning of the month.

Without CPE approval, Dotgay would have to have an auction with three other registry operators for the rights to operate the domain.