Tidal accused of not paying royalties in class action lawsuit 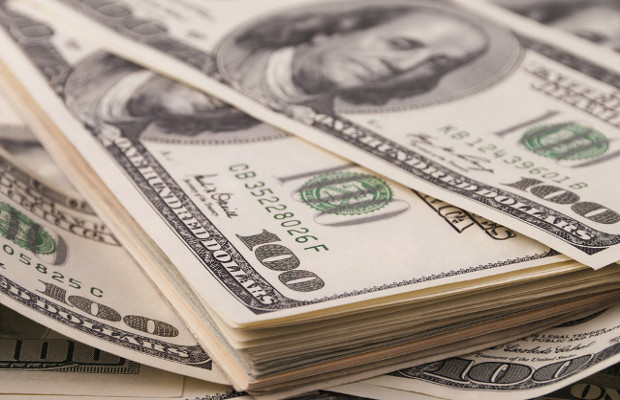 Musician-owned online streaming service Tidal is a facing a potential class action lawsuit after being accused of failing to pay artists for access to their work.

The streaming service was launched by Jay-Z and has claimed to be on the side of musicians. It is also partly owned by Madonna, Rihanna, Nicki Minaj and Coldplay as well as several other artists.

But in a complaint filed by Yesh Music, a publisher representing the band The American Dollar, Tidal has been accused of failing to pay royalties to independent artists.

“Different owner, same game,” Yesh complained in the lawsuit, filed on February 26 at the US District Court for the Eastern District of New York.

According to the lawsuit, Tidal markets itself as a “musician friendly alternative” to other streaming services.

The American Dollar has 118 registrations for 148 recordings available on the streaming service but claims it has not received payment for the recordings.

Under the US Copyright Act, a streaming service can obtain a “mechanical” licence for copyrighted works, but is required to provide a notice of intent to use the works and pay a monthly fee.

Yesh Music said Tidal failed to fulfil its obligations under the act, and has requested that the service provider be ruled liable for wilful copyright infringement.

A ruling of wilful infringement can result in a $150,000 damages award for each individual work infringed. Yesh added that Tidal has failed to pay other independent artists and is requesting class action certification.

“Defendants’ systematic failure to obtain mechanical licences is part of an egregious, calculated, and ongoing campaign of deliberate copyright infringement,” the lawsuit said.