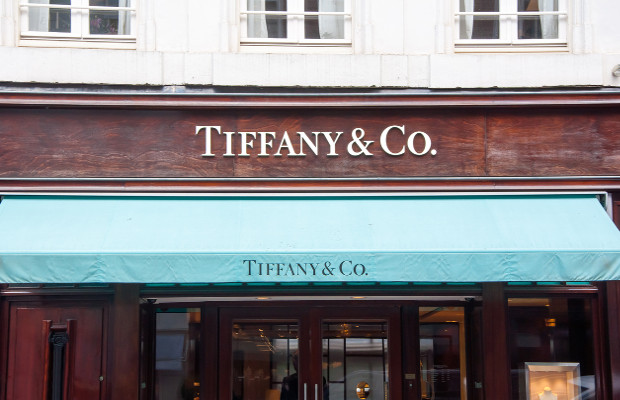 In August 2017, Tiffany filed a complaint against more than 70 online businesses at the US District Court for the Southern District of Florida.

The complaint claimed that the defendants operated through domain names which were registered in multiple countries. Defendants include tiffanycos.cn, tiffanyweddings.cn and tiffanynecklace.com.cn.

According to Tiffany, the defendants are part of an ongoing scheme to “create and maintain an illegal marketplace” on the internet and that their actions were “depriving Tiffany its right to fairly compete for space within search engine results”.

In its March 12 decision, the court granted Tiffany’s request for a permanent injunction against the defendants. The defendants were ordered to cease manufacturing and selling counterfeit goods bearing Tiffany’s trademarks or confusingly similar trademarks.

The Florida-based court ruled that Tiffany is entitled to an award of statutory damages of $1 million against each defendant.