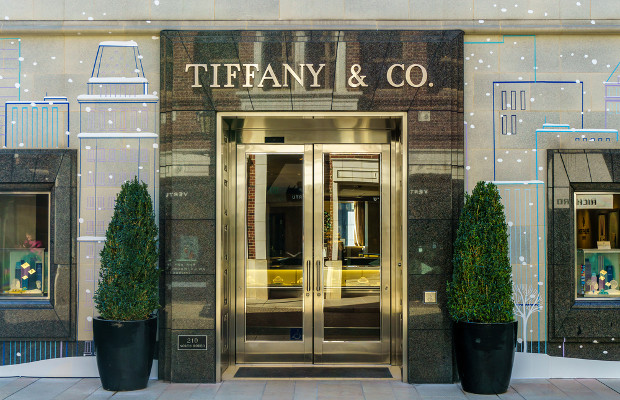 Luxury brand Tiffany has left the International AntiCounterfeiting Coalition (IACC), the latest company to depart the organisation since Alibaba was allowed to join.

The jewellery maker is the third company to redact its membership in recent weeks following in the footsteps of Gucci and Michael Kors.

Companies that join the new category are known as general members and it is for companies that are not “directly or substantially impacted by counterfeiting”.

Tiffany has not cited a reason for its departure but previous reports suggested Gucci’s departure was down to Alibaba joining.

“It is not surprising that many of the largest consumer, pharmaceutical and luxury goods companies are upset that Alibaba has been permitted to join the IACC,” he said.

He added: “They are concerned that Alibaba will tout its membership as part of a propaganda campaign to falsely persuade regulators, prosecutors, consumers and investors that it is fighting counterfeiting when in fact it is perhaps the world’s largest counterfeiting bazaar.”

Earlier this week, Alibaba Group’s online shopping marketplace Taobao promised to clamp down on counterfeits being sold on its platform.

A spokesperson for Alibaba told TBO it is committed to being a leader in the fight against counterfeits and has a “proven track record” of creating and implementing programmes that produce results.

“We applaud the IACC’s approach to include market intermediaries in the fight against counterfeits. We are committed to working with brands and industry associations through cooperation rather than resorting to unproductive tactics," the spokesperson said.

It added: “However, those that have a financial interest in IP litigation would rather pit the brands against Alibaba, using public relations tactics that are not in the interest of anyone except themselves.”

A spokesperson for Tiffany said: "Tiffany resigned its seat on the IACC board of directors and withdrew its membership due to its concerns related to certain governance matters. The decision was not made in protest of Alibaba’s membership in the IACC."