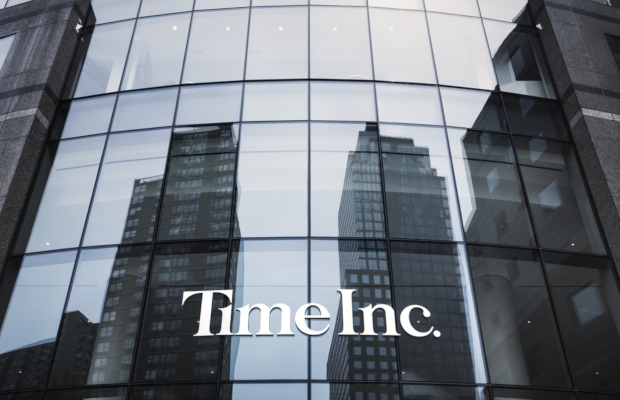 A photographer has settled a copyright infringement dispute with news outlet Time Inc. over a photo of National Football League star Tom Brady.

Justin Goldman sued Time and other news outlets in 2017, accusing them of embedding a tweet featuring his photograph of New England Patriots quarterback Brady without permission.

Yesterday, May 28, the US District Court for the Southern District of New York dismissed the case after Time and Goldman agreed to settle.

The case had centred on whether embedding tweets featuring an image amounted to infringement of the photographer’s copyright.

Goldman argued that by embedding the tweet, the news outlets had violated his exclusive right to display his photograph.

In response, the defendants cited the so-called ‘Server Test’, stemming from a 2007 decision of the US Court of Appeals for the Ninth Circuit in Perfect 10 v Amazon.com, which determines that whether the website publisher is directly liable for infringement depends on if the image is hosted on the publisher’s own server or is embedded from a third-party server.

The news outlets claimed that embedding the tweet merely provided instructions to readers on how to access the photograph on a third-party server, and did not constitute an unauthorised reproduction of Goldman’s copyright.

In February last year, the district court denied the defendants’ motion to dismiss the case, concluding that terms such as “viral”, “tweet”, and “embed” had adopted different meanings since the amendment of the Copyright Act in 1976.

The fact that “technology and terminology change means that, from time to time, questions of copyright law will not be altogether clear,” the court said.

In July 2018, the US Court of Appeals for the Second Circuit dismissed an appeal brought by the news outlets against this decision, finding that it was “unwarranted”.

Other news outlets, including the New England Sports Network and Boston Globe Media Partners, were also named as defendants in the suit. Both of these actions were dismissed last year following an agreement to settle.