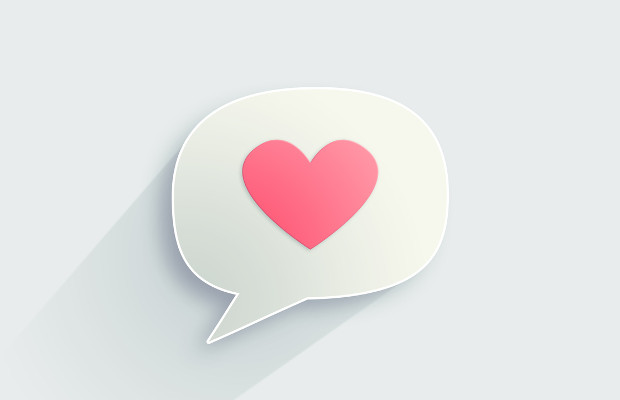 Tinder filed its complaint at the WIPO Arbitration and Mediation Center on January 26 over domains including tinderapplication.com, tinder-dating.org and tinderwebsite.com.

The dating app, which has owned trademarks for the term ‘Tinder’ in the US since 2014 (for downloadable computer software) and 2016 (for dating services), argued that the domains were identical and confusingly similar to its trademarks.

According to the complaint, one domain resolved to a website which offered advice about using the Tinder app.

Eight of the domains resolved to a page which featured “numerous photographs of different adults and a link to sign up to the services provided by adultfriendfinder.com”, the complaint said.

Sole panellist in the dispute, Warwick Rothnie, handed Tinder the domains on Friday, March 17. The ruling was published on Thursday, March 23.

Rothnie said that each of the disputed domains “comprises the whole” of Tinder’s trademark, which is “plainly recognisable”.

He ruled that the domains were identical and confusingly similar to Tinder’s mark.

For the finding of bad faith, Rothnie said the link through to adultfriendfinder.com that "provides services which may be regarded as competitive with those of the complainant, if perhaps at the more ‘adult’ end of the market”, does not qualify as good faith or legitimate or fair use.

Rothnie said that the respondents had no rights or legitimate interests in the domains.

The unfair use of Tinder’s mark was “clearly established” in the eight domains which led to adultfriendfinder.com.

“Moreover, the passive or pretextual use which has been made of these disputed domain names constitutes use in bad faith," he added.