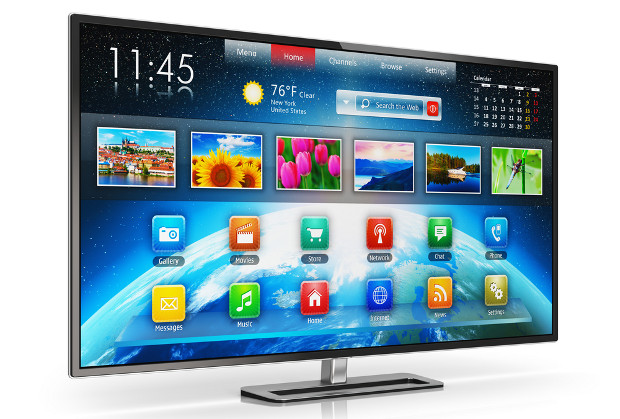 US companies TiVo and RPX have paid more than $1.2 million between them for intellectual property belonging to Aereo, the now defunct internet TV streaming service.

The sale, confirmed on February 25, comes after Aereo announced in November that it had filed for Chapter 11 reorganisation proceedings, meaning it had decided to sell off its assets.

Aereo’s decision followed the US Supreme Court’s June ruling that Aereo, which captured broadcasters’ TV shows and retransmitted them over the internet, had breached copyright law.

In a filing on February 26 at the US Bankruptcy Court for the Southern District of New York, Lawton Bloom, Aereo’s chief restructuring officer, revealed that his company Argus had earlier contacted more than 100 potential buyers about Aereo’s assets and equipment.

By February 20, the date of the bid deadline, Aereo had received 11 offers—five for its assets and six for its equipment, according to Bloom. A live auction for the sale of its assets took place four days later at the New York offices of law firm Brown Rudnick, he said.

Bloom explained that once the auction began, Aereo announced that TiVo was the highest bidder for the trademarks, domains and lists. Bidding lasted for approximately three rounds, he added, during which Aereo received additional bids for other assets including patents.

TiVo and RPX submitted the highest bids, his filing showed. US company Alliance Technology Solutions later paid $320,000 for some of Aereo’s equipment, it revealed.

The full results were confirmed a day later, on February 25.

According to Bloomberg, William Baldiga, a partner at Brown Rudnick, said after the sale: “We are very disappointed with the results of the auction. This has been a very difficult sales process and the results reflect that.”

The money earned from the auctions will be used to pay Aereo’s creditors, and the company is expected to seek a buyer for any assets that weren’t put up for sale.

When he announced the Chapter 11 filing in November, Aereo chief executive Chet Kanojia said it would allow Aereo to maximise the value of its business and assets “without the extensive cost and distraction of defending drawn out litigation in several courts”.

In a statement, Steve Wymer, TiVo’s vice president of corporate affairs and communications, said: "We have over-the-air products and see some value in these assets."

An RPX spokesman said: "RPX is constantly evaluating ways to clear risk on behalf of its more than 200 members. The Aereo bankruptcy afforded RPX a unique opportunity to quickly and decisively remove risk in the media and technology sectors, thus providing another example of the clearinghouse approach at work."