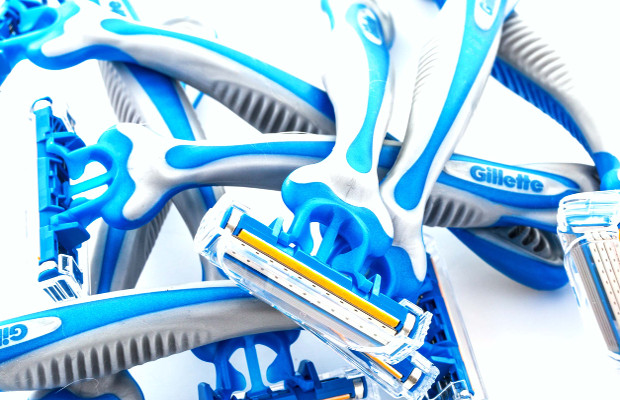 Gillette’s trademark dispute with an online retailer, which was accused of selling Gillette’s stolen razors, has now been dismissed at the request of the parties.

District Court Judge Roslynn Mauskopf granted the parties’ stipulation of dismissal in the US District Court for the Eastern District of New York on Thursday, March 1.

Gillette, owned by multinational corporation Procter & Gamble, is best known for its grooming products such as razors.

In April 2017 Gillette filed a complaint against Shnoop.com, an online seller of general consumer goods.

The claim noted the “great deal of time and money” Gillette has invested in protecting its IP including trademarks and “unique, non-functional, and distinctive product designs”.

Gillette’s blades are marked with numbers which correspond to manufacturing sites and dates. Its unpackaged blades and dispensers are shipped to packaging facilities on pallets each containing 88 green plastic trays of 90 razor dispensers.

Each pallet therefore contained 7,920 dispensers, each with four razor cartridges.

In November 2016 seven pallets containing Gillette Fusion ProGlide razorblades, with date codes corresponding to November 20, were included in a shipment from Mexico to Texas. Three pallets were missing and presumed stolen upon arrival.

In January 2017 Shnoop reportedly offered Gillette Fusion ProGlide razorblades for sale at a substantial discount from usual retail price, prompting Gillette to purchase the product as a test.

Gillette claimed that Shnoop was selling the products through its pennywise.biz website, which featured photos of the product stacked in green plastic trays.

The items all arrived “without packaging or labelling for retail sale”, according to the claim, and the date code on the blades indicated a production date of November 20. These were allegedly some of the missing products (totalling 31,680 razorblades) from Gillette’s shipment.

Shnoop “knowingly obtained” the “stolen goods”. It intended to resell them “without paying value to” Gillette, according to the complaint.

Gillette sought injunctive relief and damages from Shnoop for “wilful infringement of Gillette’s trademark and design patent rights”, as well as for conversion and unjust enrichment.

The terms of the parties’ agreement to dismiss the matter have not been released. TBO has approached both parties for further information.