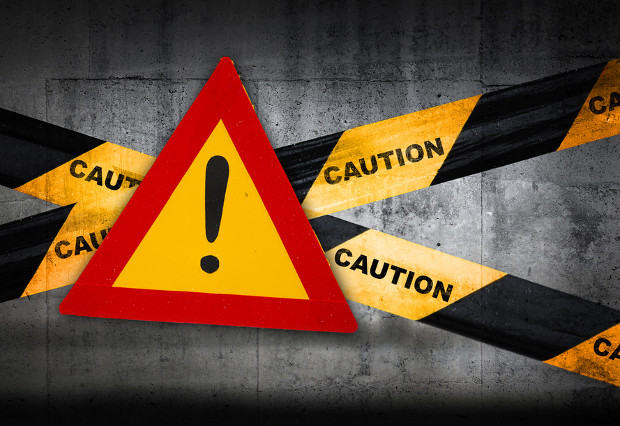 The Trademark Clearinghouse (TMCH) has issued more than half a million pre-registration warnings to Internet users, it has revealed.

Of the pre-registrations targeted, 95 percent have not become active, the TMCH said. In a statement, it added that this figure showed the “deterrent is working”.

The trademark database sends warnings to Internet users seeking to register a domain matching a TMCH record. If a domain is then registered, the TMCH warns the relevant rights holder.

Earlier this month, the TMCH said it had sent around 17,500 warnings to trademark owners. The latest figures – which show that five percent of warnings have been ignored – would suggest that around 25,000 notices have now been sent to rights holders.

The TMCH, which has been open for a year, also revealed that it contains more than 28,000 trademarks.

Jan Corstens, project director of the TMCH, said any trademark owners that have yet to record their marks in the database should “come forward as soon as possible”.

“Together with the URS (Uniform Rapid Suspension System) and UDRP (Uniform Domain Name Dispute Resolution Policy), the TMCH completes ICANN’s right protection toolbox and is the first line of defence and the most cost-efficient way before taking any litigating step,” Corstens said.

To date, fewer than 70 of about 1,400 new generic top-level domains are live. Around 350,000 registrations in those domains are believed to be active.