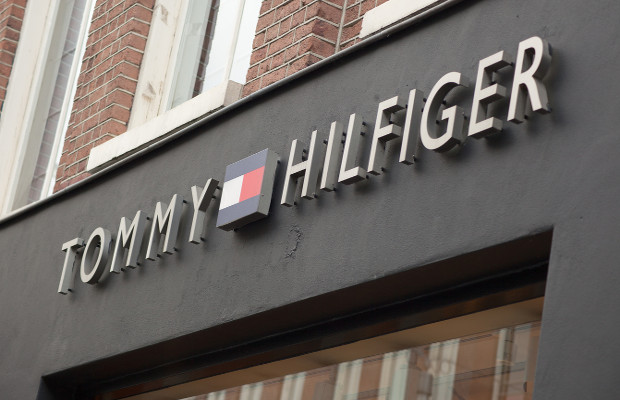 A judge at the US District Court for the Northern District of Illinois, Eastern Division awarded the fashion company the injunction as part of a final judgment, handed down on April 13.

Judge Ronald Guzman also awarded the US company the permanent transfer of hundreds of domain names which had been selling counterfeit goods.

Tommy Hilfiger was awarded statutory damages of $2 million from each of the defendants for wilful use of counterfeit trademarks on products sold through their stores.

The award applies to each defendant only once, even if it is listed under multiple different aliases.

In February 2014, Tommy Hilfiger filed a trademark infringement claim against the defendants, alleging that it had been "irreparably damaged through consumer confusion, dilution, and tarnishment of its valuable trademarks as a result of defendants’ actions”.