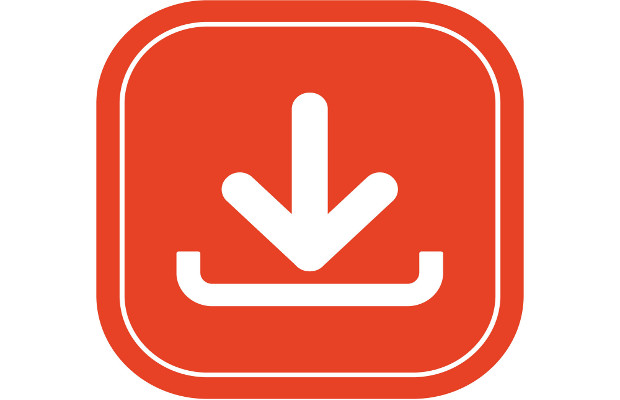 Lawyers representing the alleged founder of streaming website KickAss Torrents (KAT) have said in a motion to dismiss a lawsuit that “torrent sites do not violate criminal copyright laws”.

Artem Vaulin was arrested in Poland by the US Department of Justice (DoJ) in July for criminal copyright infringement.

In its suit, the DoJ claimed that Vaulin acted with “specified unlawful activity of conspiracy to commit criminal copyright infringement” between November 2008 and July 8, 2016.

The DoJ added that films such as “Now You See Me 2”, “Deadpool”, “Finding Dory” and “Central Intelligence” were available to download on the KAT website in June this year.

Leslie Caldwell, assistant attorney general for the criminal division of the DoJ, said at the time: “Vaulin is charged with running today’s most visited illegal file-sharing website, responsible for unlawfully distributing well over $1 billion of copyrighted materials.”

Ira Rothken, founder of the Rothken Law Firm, and Theodore Poulos, attorney at Cotsirilos Tighe, Streicker, Poulos & Campbell, said in the motion to dismiss that “the case involves an untested theory of first impression for purported criminal liability”.

It added that “KAT is nothing more than a search engine, no different in any material from Google”, because the website is “devoid of content files”.

The motion continued: “The fundamental law in the government’s untenable theory of prosecution is that there is no copyright protection for such torrent file instructions and addresses.

“Therefore, given the lack of wilful copyright infringement, torrent sites do not violate criminal copyright laws.”

Rothken and Poulos also said that the “first indictment failed to specifically allege that any copyrighted media was downloaded or otherwise infringed within the territory of the US”.

According to the lawyers, this is “critical because US copyright laws do not protect against extra-territorial infringement”.

Vaulin was reportedly denied bail by a Polish magistrate and remains behind bars.