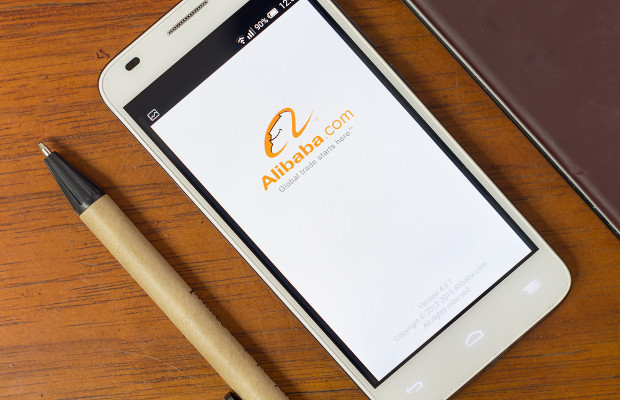 The American Apparel & Footwear Association (AAFA), a trade body, has called on the Office of the United States Trade Representative (USTR) to re-list Chinese company Alibaba as a “notorious market”.

Alibaba and Taobao, an online shopping website operated by Alibaba, first appeared on the USTR’s list in 2008, but were removed in 2012 after demonstrating attempts to halt the sale and distribution of counterfeit products on the platform.

In 2015, the USTR said it was “increasingly concerned” about Alibaba’s efforts to remove counterfeit products from its website, but stopped short of listing the company on its notorious markets review that year.

Published in December last year, the USTR’s “2015 Out-of-Cycle Review of Notorious Markets” said that rights owners have complained that the e-commerce retailer’s enforcement programme is “too slow, difficult to use and lacks transparency”.

The AAFA’s request is part of the association’s submission for the 2016 review, with the submission citing 118 online and physical marketplaces that allegedly promote the sale of counterfeit merchandise.

In its letter, the AAFA emphasised Alibaba’s apparent failure to meet the USTR’s recommendations to prevent the sale of counterfeits on its platforms.

“Despite numerous public statements that the company is taking the counterfeit problem seriously, we have yet to see improvements on Alibaba’s platforms,” said Rick Helfenbein, president and CEO of the association.

He added: “The USTR removed Alibaba from its list several years ago, on the condition that the company meet specific requirements going forward. Those requirements have not been met, and as a result American consumers and our members are paying the price.”

Unifab, an anti-counterfeiting organisation representing about 400 French and global brands, has also shared with the USTR the list of markets it would like to draw attention to.

A spokesperson for Unifab said: “Among this list we have particularly underlined Alibaba’s platforms, especially Taobao. We believe that Taobao remains the biggest online marketplace of counterfeit goods in China.”

The spokesperson added that the association believed it was “high time” to reintroduce Alibaba into the report as “no real proactive measures have been implemented to remove fake listings”.

In response to the AAFA’s submission, an Alibaba Group spokesperson said: “More than 100,000 brands have successful businesses on Alibaba’s platforms. This is affirmation that we are doing something right.

“We regularly collaborate with brands, associations and regulators to maintain the integrity of our marketplaces.”

The spokesperson added that Alibaba’s recent USTR submission describes its “ongoing efforts against infringing goods and offline sources of production” and that Alibaba’s actions reflect its “strong commitment to intellectual property rights protection”.

Rebuttal comments should be submitted to the USTR on October 21.