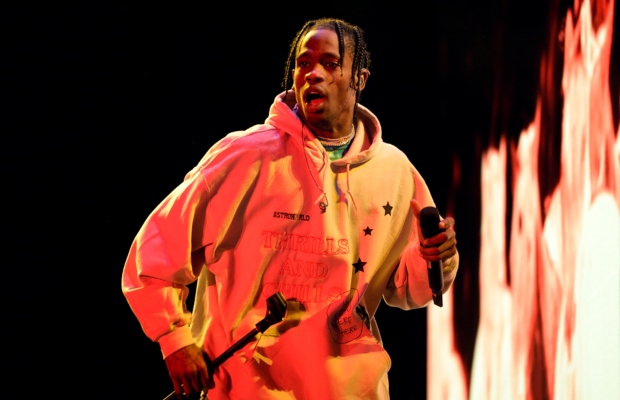 Rapper Travis Scott has entered into a settlement after a member of the hip hop group Three 6 Mafia accused him of copyright infringement.

In filings at the US District Court for the Central District of California on September 27, lawyers for Scott and group member DJ Paul said the parties had reached a tentative settlement agreement.

Both Scott and Paul said they required additional time to sign all of the paperwork and make a settlement payment.

The news comes just months after Paul sued Scott in April for damages of $20 million. In his complaint, Paul alleged that Scott’s track “No Bystanders” from his latest album “Astroworld” infringed Paul’s copyright for the 1995 song “Tear Da Club Up”.

“In ‘No Bystanders’, there is a very distinctive chant of: ‘fuck da club up; fuck da club up’, which is clearly the hook of the track,” the filing said.

Paul continued: “Although this chant on Scott’s recording does not include the exact lyrics of the chant in ‘Tear Da Club Up’, the cadence and sound are virtually identical and strikingly similar.”

He also took issue with Scott’s performance of “No Bystanders” at the Grammys earlier this year.

“The chant that he used for much of the performance was exactly ‘tear da club up’”, he said, describing it as a “blatant infringement”.

Paul said he had made numerous attempts to resolve the matter short of litigation, but his efforts were unsuccessful due to Scott’s alleged “unwillingness to cooperate or accept responsibility”.