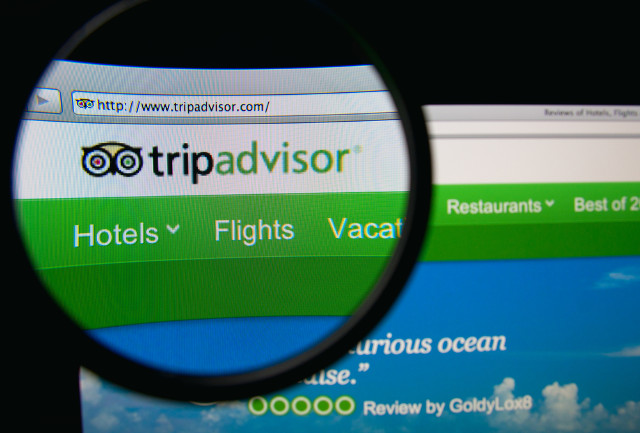 Travel website TripAdvisor has been handed a mixed ruling in a domain name dispute after only one of two allegedly infringing domains was transferred to the company.

In a decision handed down on Thursday, September 24, TripAdvisor successfully ordered the transfer of the domain name trpadvisor.com, but failed to transfer a second, tripadvosor.com.

According to the National Arbitration Forum (NAF), although both domains were similar to TripAdvisor’s registered trademarks, the travel company failed to provide details of an alleged agreement centring on the tripadvosor.com domain.

TripAdvisor submitted its complaint on June 9 and claimed that the domains are only different to its US trademark for ‘Trip Advisor’ due to the removal of a space between the two words and the “change or deletion” of a single letter.

According to TripAdvisor, the tripadvosor.com domain was in violation of an agreement it had with the respondent.

To back up its claim TripAdvisor attached a document to its complaint which it called an “affiliate agreement between complainant and respondent”.

But the NAF said that instead of mentioning either party, it “appeared to consist of an agreement between Commission Junction Inc and a party identified only as ‘you’”.

The NAF asked TripAdvisor to provide “documentary evidence” of whether the respondent executed the agreement, but did not get a response.

“In the absence of documentation from complainant … the panel must conclude that the statement by complainant attesting to an affiliate agreement between itself and respondent is inaccurate.”

The NAF said that TripAdvisor’s “sole argument” that the use of tripadvosor.com violated an alleged agreement could not be accepted.

But it said that because trpadvisor.com was being used to disrupt the complainant’s business operations, it should be transferred.