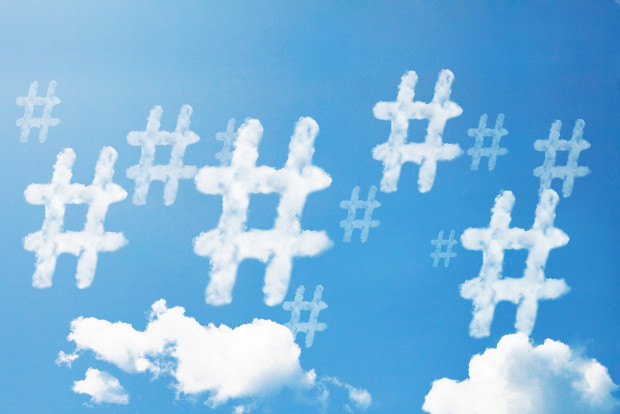 US company Turtle Wax, which makes care products for cars, has allegedly ordered a smaller UK rival to stop using the ‘#reflectie’ hashtag to promote a Facebook competition.

Both Turtle Wax and Dodo Juice, the UK company that has apparently received a cease-and-desist letter from its competitor in the car care market, have launched similar campaigns based on the ‘#reflectie’ term.

A ‘reflectie’ is a self-snapped picture of someone in the shine of their waxed car.

Dodo Juice launched its Facebook competition on April 30, offering winners four sets of its ‘Basics of Bling’ product, each worth £100 ($170).

The post said that a judge will take into account “clarity, cleverness and comedy” before announcing the results in July. “Good luck and may the gloss be with you,” it added.

Eight days later, Turtle Wax revealed its ‘Get out there and shine’ competition and asked drivers to tag their image on Twitter, Instagram or Facebook with the #Reflectie hashtag and @TurtleWax handle.

The winning prizes, which are set to be announced in September, include a 2015 Ford Mustang and Turtle Wax products.

According to news site PRWeek, on May 22, Dodo Juice claimed “hours ago” that Turtle Wax sent the UK company a cease-and-desist letter ordering it to stop using the ‘#reflectie’ hashtag, to which it claims the trademark rights in the US, EU and the UK.

The letter also apparently asks Dodo Juice to remove a reference from its Facebook page to Turtle Wax "ripping off" its campaign.

Under the goods and services, the application says: “Preparations for cleaning, washing, waxing, polishing, restoring, shining, refinishing, and preserving the interiors and exteriors of vehicles.”

It adds: “Providing a website that gives users the ability to review and share various photographic images, text, and video content pertaining to vehicles, and provide input, likes, dislikes, opinions, suggestions, and comments and engage in social networking.”

The letter came despite PRWeek quoting Turtle Wax managing director Grant Deady as saying a week earlier that: "I can assure you this is nothing more than two companies having the same great idea.”

Before Turtle Wax apparently sent Dodo Juice the cease-and-desist letter, the UK’s PR agency told PRWeek that "we are happy to share the #reflectie idea but object strongly to Turtle Wax’s claim of having ‘introduced’ it, when the global and public introduction was actually ours".