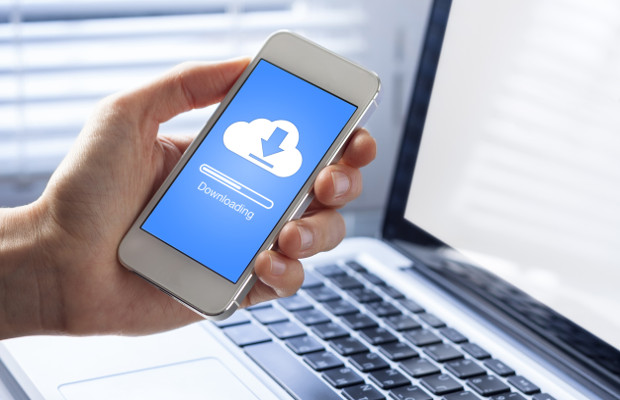 Nine internet service providers (ISPs) have been sued by six film and television studios in Ireland over access to streaming websites.

20th Century Fox, Warner Bros, Disney and Sony are among the studios that brought the claim.

According to a release issued by a company working with the MPA, the action was filed at the Commercial Court, a division of the Irish High Court, in February.

The film studios sought an injunction against three pirate websites which are providing film and television content illegally to consumers in Ireland. They are being supported by independent distributors and filmmakers in the country.

These three "target" websites included streaming websites Primewire, Movie4k and Watchseries. These websites received respectively 1.26 million, 1.93 million and over 200,000 visits that emanated from Ireland in October 2016 alone, according to a report cited in the release.

Many of these ISPs are already working in co-operation with the MPA following similar action in the UK, the release said.

Mr Justice Brian McGovern of the Commercial Court agreed to fast-track the case and returned it for further guidance on February 27.

Stan McCoy, MPA Europe, the Middle East and Africa president and managing director, said the legal action is designed to tackle piracy and safeguard the future of the film and television industry in Ireland and worldwide.

“So much great film and television is made here in Ireland by producers and artists from around the world; it saddens us that some unscrupulous operators still try to profit by stealing it. This is a problem that all members of the global creative community must work together to solve, and the MPA is pleased to support this fight in Ireland," he added.

A spokesperson for Three told TBO that as this is a matter for the courts, it would not be providing comment.

A spokesperson for Virgin Media Ireland declined to comment because the case was only listed in court on Monday and is pending a hearing.

"MPA made its application to have its matter listed in the Commercial List in the High Court on Monday, January 6, before Mr Justice Brian McGovern. As this case is still on-going it would be inappropriate to comment further at this time," said a spokesperson for Vodafone said:

A spokesperson for Eircom told TBO: "We're not saying anything on the record at the moment because yesterday was only a preliminary hearing, it was to move the case into the Commercial Court so for the time being we're not really commenting."