TV broadcaster brings IP suit from Philippines to US 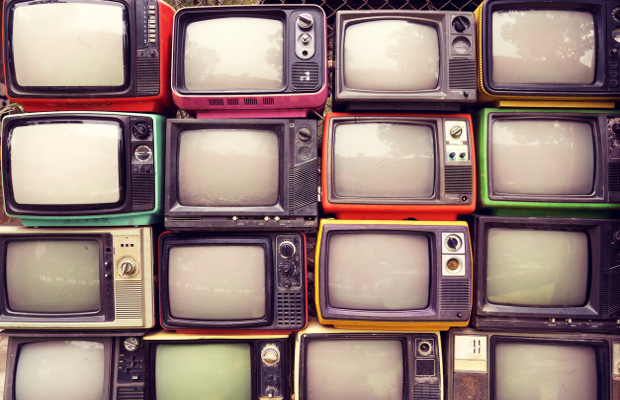 ABS-CBN Corporation, a broadcast television network in The Philippines, has sued a streaming website also based in the country for wilful trademark and copyright infringement.

The network filed its lawsuit (pdf) against the individuals associated with streaming site Kissasian.com at the US District Court for the Southern District of California on Thursday, February 16.

ABS-CBN sued in Florida because Kissasian.com allegedly targeted consumers in Florida through its advertisement and performance of pirated ABS-CBN content.

The broadcaster argued that the defendants had counterfeited and infringed its trademarks, falsely designated origin under the Lanham Act, competed unfairly, and directly and contributorily infringed its copyright.

According to the suit, ABS-CBN is the “largest entertainment and media company”in the Philippines and produces over 2,430 hours of original content for its numeroustelevision studios.

ABS-CBN said that “like many creators of movies and television content”it has to face the online infringement of its IP by “pirate”websites including Kissasian.com.

Kissasian.com, according to the suit, advertisesand performsABS-CBN’s copyrighted content over the internet in order to “illegally profit”from the television network’s IP without its consent.

The website provides on-demand streaming of full-length versions of ABS-CBN’s films and TV shows, according to the claim.

According to ABS-CBN, the website is a “classic example of a pirate operation”.

ABS-CBN International, a California corporation and a wholly-owned subsidiary of ABS-CBN, owns trademarks for‘ABS-CBN’at the US Patent and Trademark Office. ABS-CBN Film Productions owns copyright in the US and shares exclusive rights with ABS-CBN International.

On Friday, February 17, Kissasian.com posted on Facebook: “Dear KissAsianers! For safety, we have to stop streaming all Philippines drama from now. So sorry!”