TVEyes fights back against Fox with SCOTUS filing 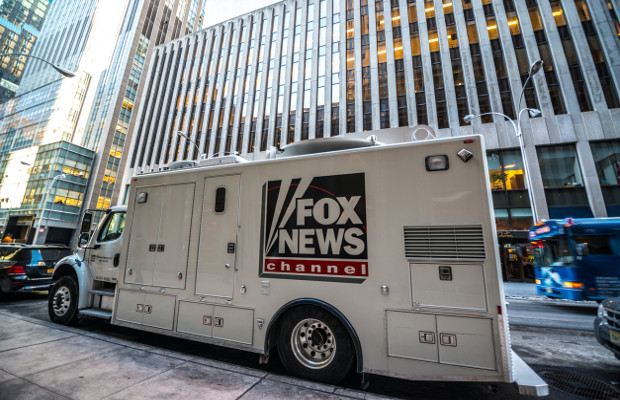 US-based TVEyes, a search engine for TV and radio coverage, yesterday fought back against Fox News after filing a petition for writ of certiorari at the US Supreme Court.

TVEyes records over 27,000 hours’ worth of TV programmes a day and translates them into a searchable database for research purposes. The platform’s subscribers include the White House, over 100 members of US Congress and the US Army.

The case dates back to 2013 when Fox sued TVEyes for copyright infringement, accusing the platform of sharing the news channel’s material without permission.

Although a district judge said that the use partially fell under fair use rules, and partially ruled in favour of TVEyes, the US Court of Appeals for the Second Circuit reversed the ruling in February 2018.

According to the Second Circuit, TVEyes “failed to show that the product it offers to its clients can be justified as a fair use”.

In its petition, TVEyes said that under copyright law, the defence of fair use covers the “transformative use of a work for research, comment, criticism and parody”.

TVEyes claimed that whether use is “fair” depends on four non-exclusive factors. The fourth of these is “the effect of the use upon the potential market for, or value of, the copyrighted work”.

It is the only factor TVEyes has focused on in its appeal.

According to TVEyes, the Supreme Court has previously held that market harm cannot be presumed from a transformative use’s commercial success. In addition, TVEyes said that “harm arising from use of the copyrighted work for the purpose of criticism is not cognisable”.

However, in an earlier decision, the Second Circuit said that this fourth factor rules against a finding of fair use if a transformative use is commercially successful and hinders the author from preventing analysis or criticism of its work.

TVEyes asked the Supreme Court whether a transformative use of a copyright-protected work can cause a “cognisable market harm” if it is used in connection with a commercially successful business that the author is unlikely to enter or authorise.

The broadcast platform argued that it is important to grant the petition “to ensure that copyright holders like Fox are not empowered to impede the creation of new technologies such as digital databases that allow broad-ranging research, analysis and criticism”.

In addition, TVEyes said that the Second Circuit’s decision “endangers” new technologies that could encourage political dialogue. The platform took aim at Fox, claiming that it is “a player of outsized relevance to national political debate”.