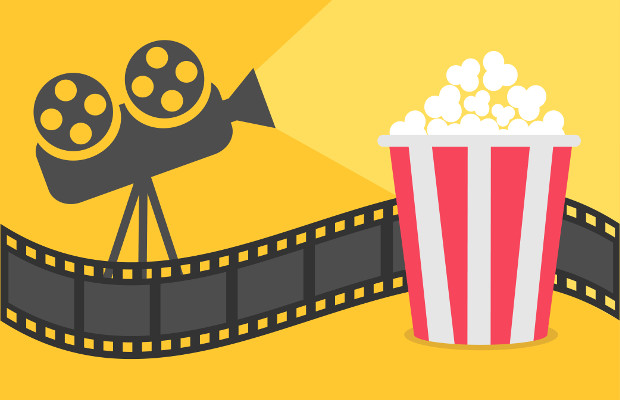 Film production studios Twentieth Century Fox and Warner Bros Home Entertainment have sued some alleged pirates in the US who have infringed their copyright by selling unauthorised copies of their films online.

Fox and Warner Bros filed their lawsuit against Rodrigo Riquelme and a number of unnamed defendants at the US District Court for the Central District of California on Tuesday, November 8.

The suit alleged that the group wilfully infringed the copyright in programmes such as “Sons of Anarchy” and “The Big Bang Theory”.

Warner Bros and Fox also claimed that the defendants sold unauthorised versions of their products on e-commerce website eBay.

The suit said that the defendants have copied, reproduced, distributed, advertised and sold unauthorised copies of motion pictures and television programmes owned by the film production companies.

It added that “the identities of the various [John] Does are unknown to plaintiffs at this time”, and said that the complaint would be amended to include their names once they were identified by Warner Bros and Fox.

The film companies added that they will be “irreparably harmed” by the defendants’ “deliberate and systematic infringement of their rights”.

Warner Bros and Fox are asking for actual damages, statutory damages, costs of bringing the action, attorneys’ fees and a trial by jury.