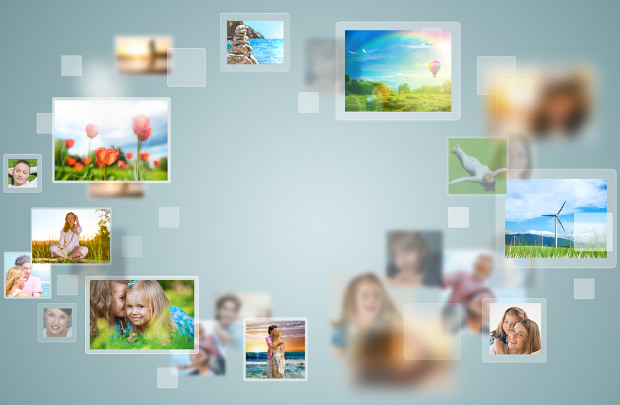 Photo sharing platform Twitpic has been granted a stay of execution, meaning a trademark dispute with social networking website Twitter will not force it to close.

Twitpic had previously claimed that a trademark dispute with Twitter, over an attempt to trademark its name, would force it to close for good on September 25.

However, it has now claimed to have found a buyer.

“We're happy to announce we've been acquired and Twitpic will live on!” the company announced on Twitter.

Twitpic first revealed it was closing down in a blog post published earlier this month which explained that Twitter had demanded that the 2009 application to register ‘Twitpic’ as a trademark was withdrawn.

In the blog, Twitpic said it did not have the funds available to compete and would be closing on September 25.

It has not revealed further details of the takeover and said it will announce more details when it can disclose them.