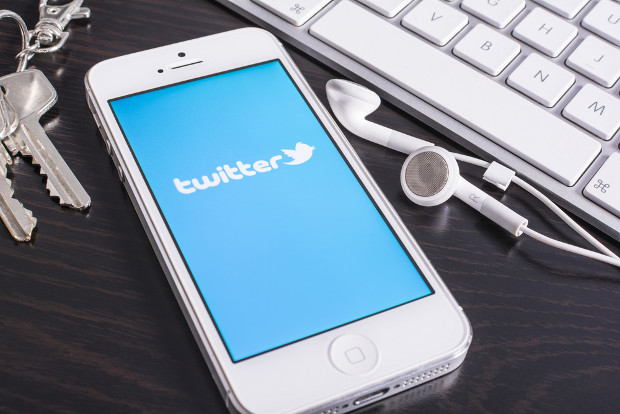 Photo-sharing platform Twitpic has announced it is closing down after the social media site Twitter opposed a Twitpic application to trademark its name.

The application was filed by Twitpic in 2009 with the US Patent and Trademark Office, but was challenged by Twitter. The platform will be closed on September 25 after the founder of Twitpic, Noah Everett, decided it did not have the funds to enter into legal action with the social media site.

In a blog post on the Twitpic site, Everett said Twitter contacted it, requesting it give up its application or “risk losing access to their application programming interface”.

“Unfortunately, we do not have the resources to fend off a large company like Twitter to maintain our mark, which we believe wholeheartedly is rightfully ours. Therefore, we have decided to shut down Twitpic,” he added.

A spokesperson for Twitter told TBO: “We're sad to see Twitpic is shutting down. We encourage developers to build on top of the Twitter service, as Twitpic has done for years, and we made it clear that they could operate using the Twitpic name.

“Of course, we also have to protect our brand, and that includes trademarks tied to the brand,” Twitter added.