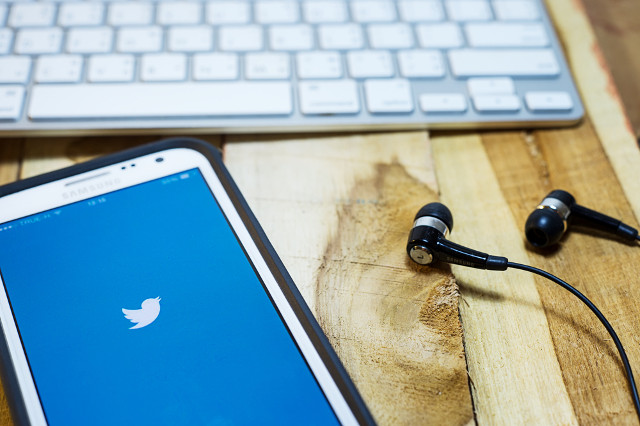 Social networking site Twitter has applied to trademark the term ‘Subtweet’, a phrase made popular on the platform.

The word refers to a tweet, often passive aggressive, which refers to a specific person without using that person’s official Twitter handle, the ‘@’ sign followed by his or her name.

The application was published for opposition by the US Patent and Trademark Office (USPTO) on November 19.

According to the application, filed at the USPTO at the end of October, it is for goods and services including blogs, online chat rooms and telecommunications services.