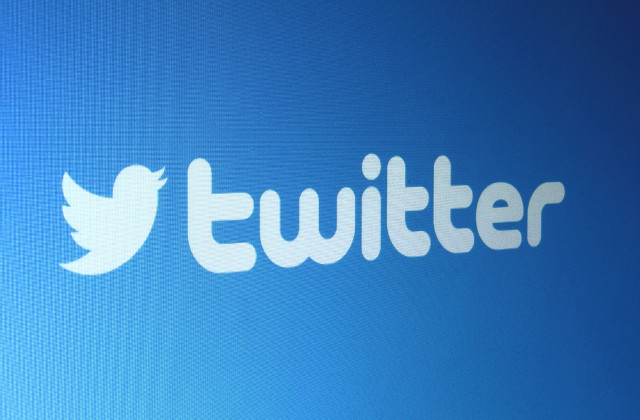 The application was filed at the US Patent and Trademark Office (USPTO) and was published for opposition on Tuesday (April 14).

A Tweetstorm is understood to be a number of tweets posted in rapid succession by an individual user on one particular subject.

Marc Andreessen, a software engineer and co-founder of computer services company Netscape, is closely associated with the concept.

On his website, he defines it as a “series of five to 15 tweets that are sent in quick succession—creating mini-essays on Twitter and bypassing the 140 character limit”.

It is not clear how Twitter intends to use the trademark, first applied for in July last year.

The social media website has been quite busy filing trademarks at the USPTO recently. In March this year, it filed two trademarks for the phrases ‘The future of identity’ and ‘Periscope’.

The former, filed on March 30, covered identity verification services, and ‘Periscope’, filed on March 13, covers a service that enables users to share online streams with each other.

In addition to those two applications, it filed three design marks in the last month covering online services.

The two design marks covered its Periscope logo, which shows an upside down tear drop shaped mark surrounding a moon. A third mark, filed on April 9, is for a circular shaped design inside a square with rounded edges and covers an online news based service.

TBO contacted Twitter’s attorney Karen Webb, partner at law firm Fenwick & West, for comment but she did not respond at the time of writing.