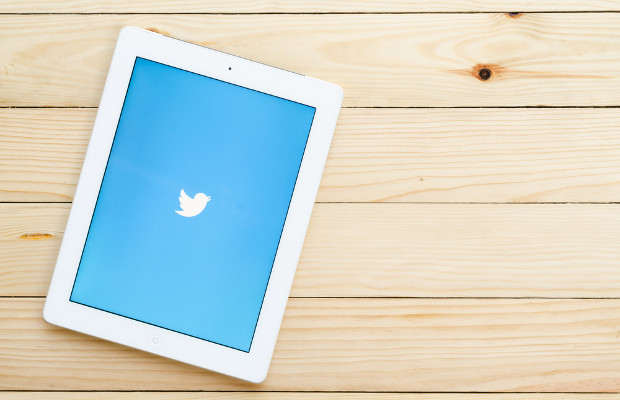 A US-based photographer has accused Twitter of ignoring takedown notices over the re-posting of a copyright protected image.

Jennifer Rondinelli Reilly sued the social media site on January 11 at the US District Court for the Central District of California arguing that it is liable for copyright infringement.

Reilly has also listed a number of unidentified Twitter users as defendants. She said they will be named as soon as the discovery period begins.

“Twitter users copied the infringing image multiple times without license or permission from Reilly and sent one or more tweets publicising and linking to it.

“Twitter had actual knowledge of the infringing uses. Reilly provided notice to Twitter in compliance with the DMCA, and Twitter failed to expeditiously disable access to or remove the infringing uses,” she argued in the lawsuit.