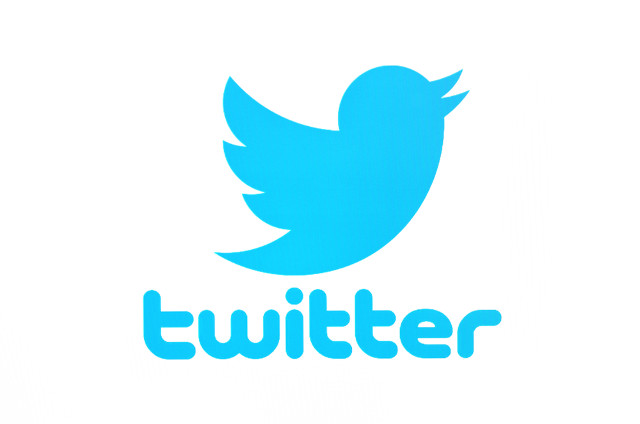 Twitter’s biannual report into takedown requests has for the first time included trademark notices, the company has revealed.

Between January and June 2015, 12,911 notices concerning trademark issues were sent to Twitter. But just 7% of the targeted posts were removed.

In total, 938 accounts were affected. An affected account is when a user’s profile is suspended.

Access to the statistics in the “Transparency Report” can be found on transparency.twitter.com.

The report was first published in 2012 and since then has measured the number of takedown notices filed by users to remove content that allegedly infringes a party’s copyright. It is published every six months.

In the same period this year Twitter received 14,694 copyright takedown requests with 67% of the posts being removed. The notices affected 22,880 accounts.

Among the top five reporters of alleged copyright infringement during the six-month period were anti-piracy companies NetResult and Remove Your Media.