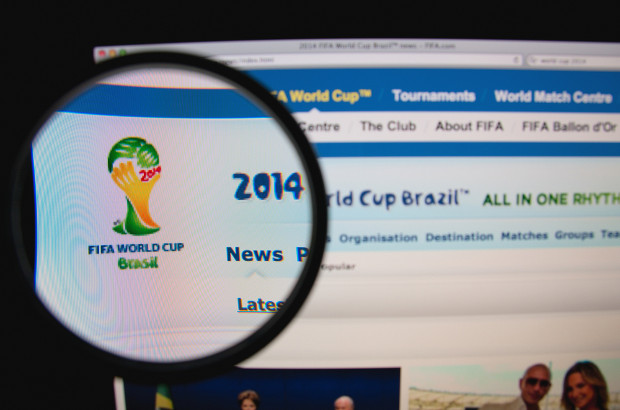 FIFA, the organisers of this summer’s World Cup, had sent Digital Millennium Copyright Act notices over six users' unauthorised use of the official logo of the World Cup in their avatars.

The logo displays a golden hand wrapped around the World Cup trophy coloured in green with 2014 in red across the thumb. The words ‘FIFA World Cup’ and ‘Brasil’ appear under the image.

Twitter has since the replaced the images with the standard egg design.

Since the notices have been issued two of the users have deleted their profiles.

At the time of writing, FIFA has not responded to a request for comment.

In March 2014, FIFA published official guidelines on the use of its logo. It said: “The official marks must not appear in such a way as to suggest an association between FIFA or the 2014 FIFA World Cup on the one part and the user, its trade name, logo or other marks.

“Any unauthorised use of the official marks not only undermines the integrity of the FIFA World Cup and its marketing programme, but also puts the interests of the worldwide football community at stake.”