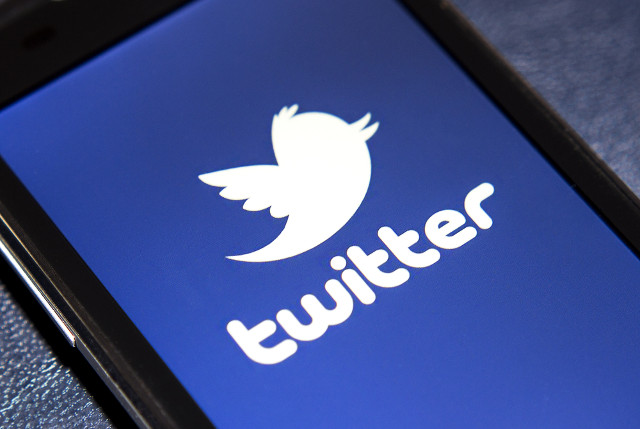 Twitter will “absolutely engage” in the second round of new generic top-level domain (gTLD) applications, TBO can reveal.

Stephen Coates, trademark counsel at the social media company, told us that while he doesn’t know how many or which gTLDs Twitter will apply for, “I would think that .twitter would be at the top of our list”.

Twitter was one of several social media companies including Facebook that did not apply for any gTLDs in the first round of applications, the results of which were revealed in June 2012.

And Coates, who said he talks to his peers at other social media businesses, explained: “I would love to see Facebook, LinkedIn and Pinterest also engaging in that space [second round].”

ICANN, which is managing the gTLD programme, has committed to several reviews of the first round before it opens a second phase.

“I have been very vocal in promoting and supporting a second round,” Coates said, but he argued that there needs to be some improvements to rights protection mechanisms and application review.

“I am supportive of an ongoing revolving application process that puts an expedited review process for ‘dot brands’ ... Brands are where the innovation in the gTLD space is going to happen.”

On the potential marketing benefits of a gTLD, “the jury is still out on whether it” will be helpful or not, said Coates.

But he added: “Some of the more interesting things gTLDs will offer are, number one, security. The only way you can maintain control of all servers and a domain name experience is by operating your own gTLD. Because at some point there is going be a server you can’t control.”

Asked when a second round might open, Coates said: “There are a number of hot topics at ICANN right now and this will be near the top of the list at the meeting in Dublin [from October 18 to 22].

“A second round could open up as early as 2018, but I’m not optimistic given how slowly the community works.”

Coates was speaking to TBO’s sister site WIPR as part of a wider interview on IP protection at Twitter. The interview will be published on worldipreview.com at a later date.