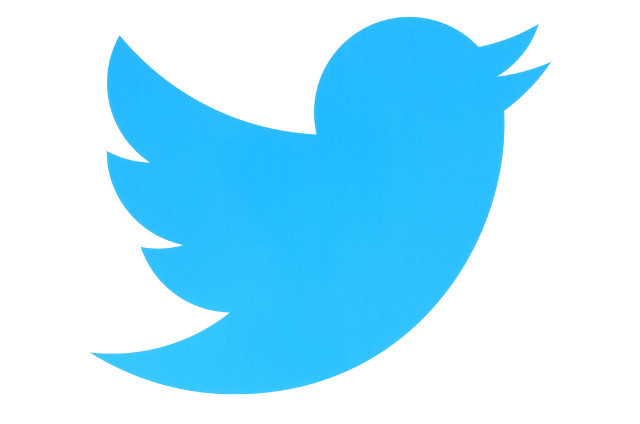 US chat show host Conan O’Brien has been sued by comedian Robert Kaseberg for allegedly stealing his jokes that he posted online.

Kaseberg filed a copyright complaint at the US District Court for the Southern District of California alleging that four jokes he posted on Twitter and his personal blog were used without his permission on the television show “Conan”.

The jokes, posted between January and June 2015, cover a range of topics such as an uncomfortable experience of flying with US airline Delta, Tom Brady and the ‘deflate gate’ scandal, and Caitlyn Jenner’s gender transformation.

‘Deflate gate’ refers to a controversy where National Football League club the New England Patriots and Brady, one of the team’s players, were accused of ball tampering.

In the complaint, filed on July 22, Kaseberg claimed that within 24 hours of each of the jokes being posted online, O’Brien told them on his show without giving Kaseberg any credit.

Turner Broadcasting System, which broadcast the “Conan” show, and its parent company Time Warner have also been listed as defendants alongside O’Brien.

Kaseberg said that he registered the copyright to each of the jokes with the US Copyright Office and that O’Brien’s use of them is infringing those rights.

“Defendant’s infringement has been wilful and deliberate and was done for the purpose of making commercial use of and profit on plaintiff’s material and to entertain audiences throughout the country,” the complaint stated.

Copyright protection available for jokes posted on Twitter has been a topic of discussion recently.

On Saturday, July 25, news publication The Verge reported that US-based freelance writer Olga Lexell had asked Twitter to remove other users’ tweets incorporating her jokes that were allegedly posted without her permission.

The report noted that at least five of Lexell’s tweets had been taken down by Twitter after the social networking site received notices under the Digital Millennium Copyright Act.

In a statement on her Twitter account Lexell said that the “jokes are my intellectual property” and that the “users in question did not have my permission to re-post them without giving me credit”.

It is not surprising that Twitter has taken these pre-emptive steps, Sweeting continued.

“As its copyright policy includes the caveat ‘such as’, there is nothing to stop it removing copied content as well as profiles and images.

“It is far easier for Twitter to just exercise its discretion to remove content when it has been notified of an alleged infringement, rather than run any risk of liability.”

Neither Time Warner nor Jayson Lorenzo, principal at the Law Offices of Jayson M Lorenzo and representing Kaseberg, had responded to a request for comment at the time of publication, but we will update the story should either party get in touch.