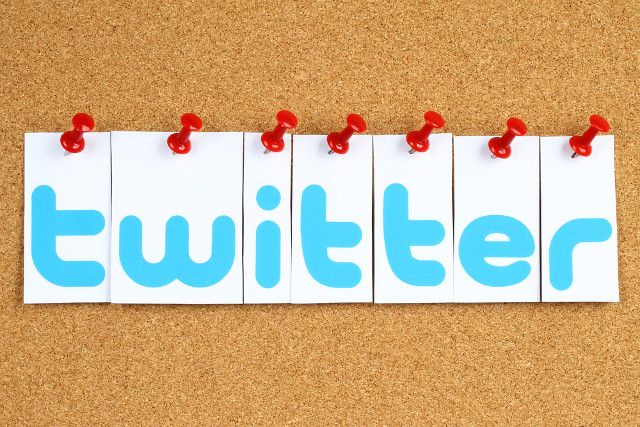 Twitter has successfully transferred a domain name after it was found to  have been registered in bad faith.

In a decision handed down at the Arbitration and Mediation Center at the World Intellectual Property Organization (WIPO), the domain twitter.com.au was transferred to the social media site.

Twitter, which sought the domain’s transfer on September 25, owns Australian trademark registrations for the word mark ‘Twitter’ including number 1,206,941, which it said has been registered since 2007 for services including telecommunications and instant messaging.

The disputed domain was registered on April 3, 2006, several days after Twitter’s co-founder Jack Dorsey sent the website’s first ever tweet, on March 21 of that year.

The respondent, according to the decision, appears to operate a business under the name Tyas Wittermann Creative.

Twitter complained that the domain was identical or confusingly similar to its own trademarks, that the respondent has no rights or legitimate interests in the domain, and that it had been registered and used in bad faith.

In the decision, handed down on November 4, WIPO sole panellist Nicholas Smith found in favour of Twitter on each count.