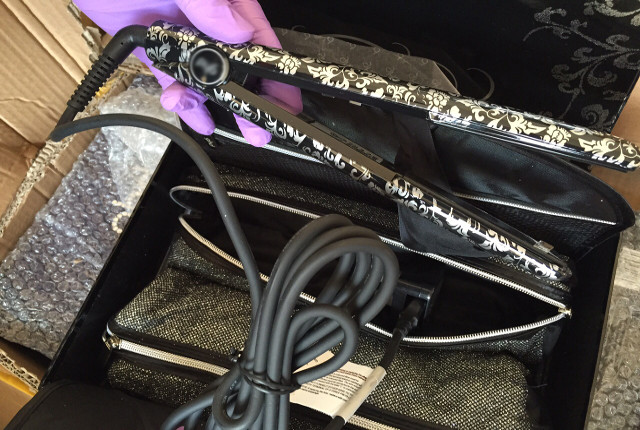 The UK residents, aged 52 and 46, were arrested at their home in Hanwell, West London on Thursday (May 21).

They have been accused of running a website selling fake perfumes and straighteners. According to PIPCU, officers seized 250 items that were due to be sold.

The arrests were made under the Wake up – don’t fake up campaign, which aims to raise awareness about the dangers of counterfeiting, launched by PIPCU earlier this month.

Maria Woodall, detective superintendent at PIPCU, said: “As part of our Wake up – don’t fake up campaign we are urging consumers to be aware of counterfeiters when shopping online.

“The website concerned today had some tell tale signs it wasn’t the real deal. The site had spelling mistakes and the contact details were minimal—a mobile number and a free email address,” she added.

PIPCU added that internet users should also check the address of the trader and look out for websites not beginning with ‘http’ in order to detect potential rogues.