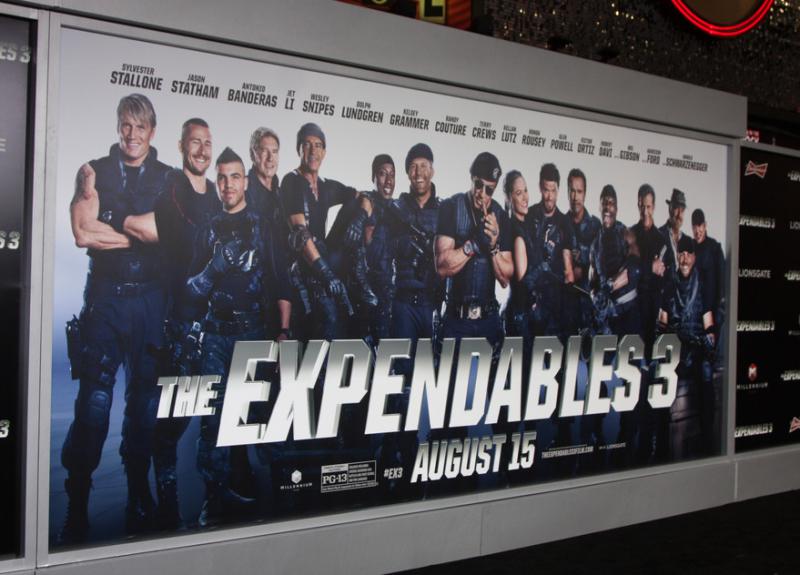 Two men have been arrested by the Police Intellectual Property Crime Unit (PIPCU) today, November 25, for allegedly distributing unauthorised copies of The Expendables 3.

A leaked version of the film appeared online on July 25, 2014; three weeks before its official release date.

Full details of the men have not yet been disclosed, but PIPCU, part of the City of London Police, confirmed that they are aged 36 and 33, and currently reside in Wirral, in the North-West of England, and Dewsbury, Yorkshire respectively.

The film is the third in The Expendables series and stars Sylvester Stallone and Arnold Schwarzenegger. Before its official release date of August 14, it was estimated that it had been downloaded two million times.

In response, Lions Gate Entertainment Corporation, the producers of The Expendables 3, filed for an injunction against six torrent websites that were providing access to the unauthorised version.

Danny Medlycott, head of PIPCU, said: “Today’s operation shows you the significant impact IP crime has on our creative industries, with millions of pounds being lost as  a result of criminal actions.

“The public need to be aware that piracy is not a victimless crime,” he added.