A more ‘hands on approach’ is needed from digital leaders: report 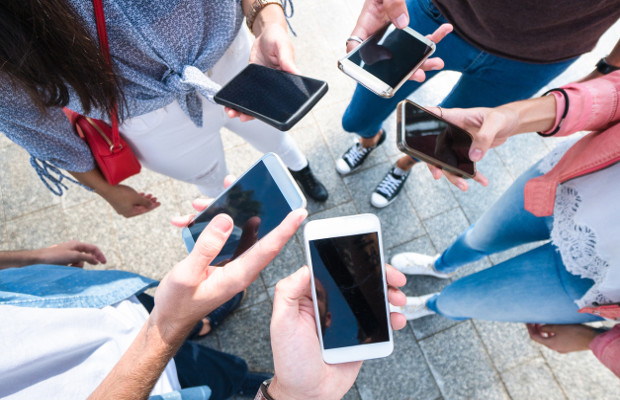 Digital platforms are being overrun by bad actors and American consumers want digital leaders to take a more hands-on approach.

That’s according to a report by the Digital Citizens Alliance, which conducted a survey of more than 1,200 people and found that nearly two-thirds of Americans said their trust in digital platforms has dropped in the last year.

The Digital Citizens Alliance, which describes itself as a coalition of consumers and internet experts focused on educating the public and policymakers on the threats people face online, set out four recommendations to restore confidence.

They include “working to better educate users on existing privacy protections so they can better protect themselves” as well as “analysing usage data that companies collect to highlight unlawful or illegal conduct”.

It added that boosting investment in public awareness initiatives and increasing cooperation and information-sharing to identify bad actors across the internet community were recommended.

“Digital platforms deserve credit for the steps they have taken to deal with issues such as ‘fake news’ and objectionable content, but clearly Americans are looking for more,” said Tom Galvin, executive director of Digital Citizens Alliance.