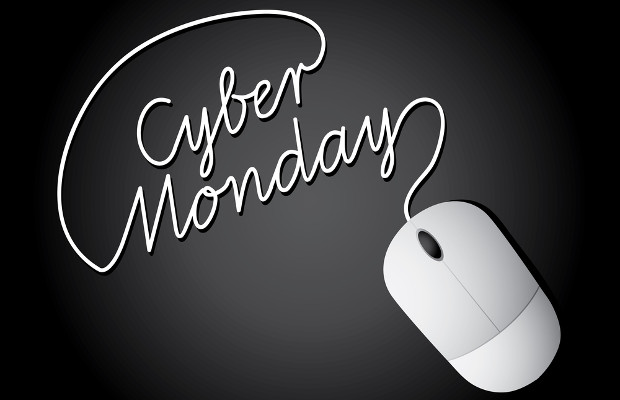 US-based domain name consulting firm FairWinds Partners has advised brands to take action to reclaim typo domains which could be costing the sites money and trust.

In a report, called “Cyber Monday 2016: Typosquatting—A Threat to Brands and Consumers”, the company looked into whether brands are losing revenue due to typosquatters.

Typosquatting, also known as URL hijacking, is a form of cybersquatting that relies on typographical errors made by internet users when inputting a web address into a web browser.

According to the report, which was published on November 23, for the 50 brands selected for the study, the value of the traffic to the typo domains that are having a measurable impact is over $50 million.

“However, this revenue-value statistic does not take into account the cost of lost impressions, negative experience, and lost trust (phishing, malware, and ransomware that consumers expect brand owners to protect them from),” said the report.

FairWinds Partners said that Cyber Monday, a marketing term for the Monday after Thanksgiving, is due to “surpass” sales of $3 billion, which is a growth of 9.4% from last year.

The consulting firm conducted the study by utilising a number of tools to identify typo domains in .com, before it “parcelled” it out and analysed their significance according to multiple factors.

FairWinds studied 50 brands whose names weren’t based on generic terms and didn’t represent houses of brands. The companies included are associated with holiday shopping and the brands have six characters or more.

FairWinds then generated all the .com typos for the brands using DomainTools’ typo generator. The company then culled 82% of the domains that did not meet their criteria, and were left with 18% of .com domains.

The study found that nine of the brands included, such as Kate Spade, owned 0% of the typos that met the criteria, which meant typosquatters owned 100% of typos.

Of the typo domains owned by squatters, 39% contained malware, phishing, ransomware or were affiliated with fraud.

Additionally, 54% were pay-per-click and only 8% contained “relatively inconsequential content”.

FairWinds said that “typo domains represent lost opportunities for the most popular e-commerce sites as well as risks for online shoppers. A pay-per-click typo site can jeopardise both a brand’s profits, by redirecting internet users to competing brands’ websites, and its reputation”.

Joshua Bourne, domain name expert at FairWinds and author of the study, said: “Traffic measurements show that people are still visiting typo-variations of brand name websites in significant numbers ... and many of these people are at risk of becoming victims of identity theft or having their computers damaged by malware as a result of these sites”, he added.

The report can be viewed in full here.