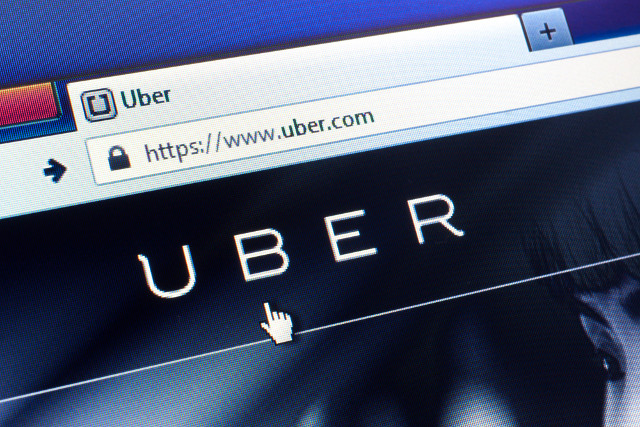 Mobile travel app company Uber has been hit with a trademark claim by Florida-based rival Uber Promotions in a lawsuit filed at a US district court.

On Tuesday, September 29, the Florida company alleged at the US District Court for the Northern District of Florida that the app business is liable for trademark infringement and unfair competition.

Established in 2006, Uber Promotions provides transportation and photography services as well as working as a modelling agency. The company registered the domain uberpromotions.com in 2007.

In that time, Uber Promotions stated, it has acquired strong common law trademark rights in its family of Uber marks through extensive use in Florida and the marks are “inherently distinctive”.

The app company, on the other hand, was established in 2009 and uses the name Uber in connection with transportation services. But in the last year, according to the lawsuit, the app business used the term ‘Uber Promotions’ in its promotion of its services on Instagram and Twitter.

The lawsuit cited two ‘Uber’ trademarks that the app company has applied for—one in 2010 covering computer software for transportation services, and one in 2014 protecting mobile application software.

Uber Promotions said these marks are substantially similar to its own and that “prospective consumers are likely to be deceived”. Furthermore, it claimed that the mobile app has diluted the marks and caused a likelihood of initial interest confusion and reverse confusion.

“Plaintiff has been harmed in the sense that defendant has created a strong negative connotation between the term ‘Uber’ and transportation services ... Defendant’s acts were done wilfully and maliciously, and with specific intent to imitate plaintiff,” the court document stated.