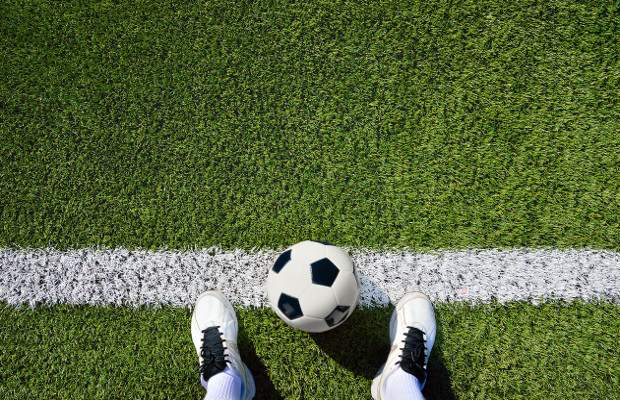 UEFA, the governing body of football in Europe, has secured the extension and expansion of a streaming injunction in the UK that requires internet service providers (ISPs) to block servers illegally streaming European football.

Mr Justice Arnold of the English High Court allowed the extension for a further season on Tuesday, July 24.

Arnold had first granted the injunction to UEFA back in December last year, covering February to May 2018. The ISPs named in the order are BT, EE, Plusnet, Sky, TalkTalk and Virgin Media.

“The evidence filed by UEFA in support of this application demonstrates that the first order was very effective in achieving the blocking of access to the target servers during UEFA matches. Moreover, no evidence has been found of overblocking despite checks having been undertaken,” said Arnold.

The expanded order covers additional UEFA competitions, requires a shorter delay in notifying the affected hosting providers in order to prevent the order being circumvented and enlarges the subset of infringing streaming servers to be blocked.

Earlier in July, the English Premier League (PL) was allowed to extend a blocking order against the same six ISPs for the next football season, which starts in August.

The original ‘live’ blocking order (which had effect only when the PL was broadcasting a match) had been granted in March 2017 and lasted two months.

Then, the PL applied for yet another extension to cover the 2018/2019 season.