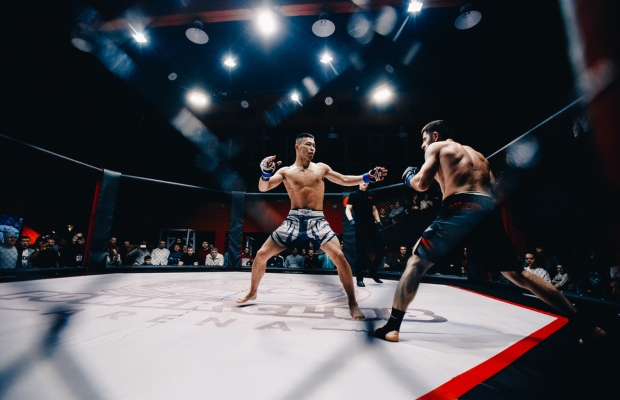 Mixed martial arts (MMA) promoter the Ultimate Fighting Championship (UFC) is suing a New York bar and its proprietor for copyright infringement, alleging that the bar broadcast an October 2016 event without a licence.

In the suit, filed at the US District Court for the Southern District of New York on Thursday, June 13, UFC claimed that the Bryn Mawr Tavern II broadcast the UFC 229 event without permission from the MMA promoter.

UFC 229, which saw the Russian Khabib Nurmagomedov successfully defend his UFC lightweight championship against Irish fighter Conor McGregor, achieved a record 2.4 million pay-per-view purchases for an MMA event in the US.

UFC sold the rights to broadcast the event to bars throughout New York state through its commercial distributor, Joe Hand Promotions. The promoter grants different licences for personal viewing and commercial broadcast, such as in bars.

In the suit, UFC claimed that the Bryn Mawr Tavern II ordered the fight on a licence for residential use, and illegally broadcast it for commercial gain.

There are a number of potential avenues for delivering a signal intended for residential use into a venue showing the fight commercially, UFC claimed.

These include “splicing an additional coaxial cable line or redirecting a wireless signal from an adjacent residence into a business establishment … ; commercially misusing cable or satellite by registering same as a residence when it is, in fact, a business; or taking a lawfully obtained box or satellite receiver from a private residence, into a business,” the suit said.

UFC has been active in seeking to crack down on the unlicensed broadcasting of its events in bars in recent months.

In March, sister publication WIPR reported that UFC had sued a New Jersey-based restaurant for broadcasting UFC 223, also headlined by Nurmagomedov, without authorisation.

UFC is seeking damages for wilful infringement of its copyright, as well as attorneys’ fees.