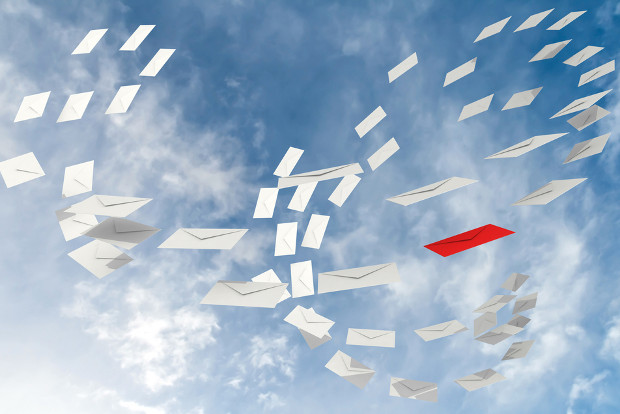 The UK government is introducing a scheme that will see people who persistently pirate music and videos sent official warnings that they are breaking the law.

Starting next year, the UK’s largest internet service providers (ISPs) will send up to four warning emails to houses suspected of copyright infringement.

Officially announced on Saturday, July 19, the new measures form part of a wider programme to educate the public about copyright issues.

The scheme, called Creative Content UK, will be helped by a £3.5 million ($6.0 million) contribution from the UK government.

Speaking at the launch, the government’s business secretary Vince Cable said the UK’s creative industries were a global success story.

“That is why we are working with industry to ensure that IP rights are understood and respected.

“Education is at the heart of this drive so people understand that piracy isn’t a victimless crime but actually causes business to fail, harms the industry and costs jobs,” Cable said, speaking at the UK offices of legal streaming website Spotify.

In neighbouring Ireland a similar scheme, known as the “three-strikes” regime, is currently being used.

There, internet users will have their connections terminated if they are warned to stop illegal downloading three times without complying.

Unlike Ireland, UK residents will not face sanctions if they ignore the warnings, which will instead focus on promoting legal alternatives.

This initiative follows a similar partnership between the film and music industries and ISPs in the US.

The US’s Center for Copyright Information was established to help direct consumers to legitimate online content and send out alerts to ISP subscriber accounts that have been used to illegally share films and music.

Chris Marcich, president and managing director for Europe, the Middle East and Africa at the Motion Picture Association of America, also hailed the new partnership.

"We are grateful to the UK government for backing this important new initiative. This is just one piece of the overall approach to tackling illegal online infringement and promoting the importance of copyright,” he said.