UK company forced to give up 'Star Wars' domain names 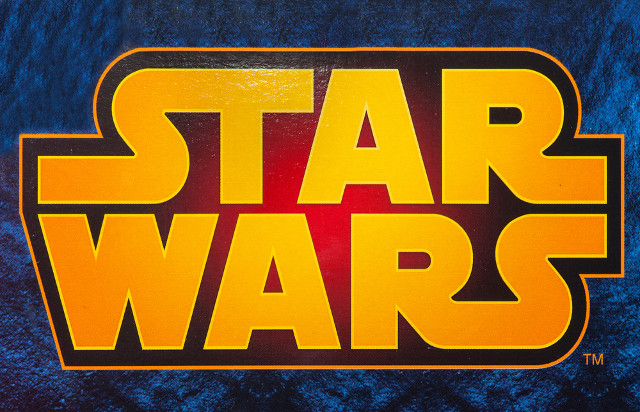 A UK company has been forced to give up seven domain names using the words ‘Star Wars’, including starwars.co.uk, after feeling the wrath of film production company Lucasfilm.

The case concerned domain names that were registered with .uk and .co.uk suffixes.

Abscissa.com, based in south-west England, registered two of the addresses—star-wars.co.uk and starwars.co.uk—in 2003. Both sites transferred users to starwars.co.uk, which sold "Star Wars"-themed fancy dress costumes for children.

Lucasfilm, a subsidiary of Disney, filed a complaint with domain name registry Nominet’s Dispute Resolution Service (DRS) on April 14. Lucasfilm argued that the domains were abusive and would cause initial interest confusion among internet users.

The film company added that it had five UK trademarks and one Community trademark all containing the words 'Star Wars'. The trademarks were registered between 1984 and 2001.

In response, Abscissa.com argued that it purchased the starwars.co.uk domain in 2005 from a third party and that Lucasfilm owned the registration to star-wars.co.uk in 2001, but had given up its rights later that year.

Abscissa.com concluded that Lucasfilms must have been aware of the domains and the long delay in filing the case suggested it did not consider them to be important.

Steve Ormand, the panellist overseeing the DRS case, said the delay in filing the complaint had no bearing on the case. He ruled in favour of Lucasfilm on July 5.

The seven domains will now be transferred to Lucasfilm.

Neither Lucasfilm nor Abscissa.com had responded to a request for comment at the time of publication but we will update the story should either company get in touch.