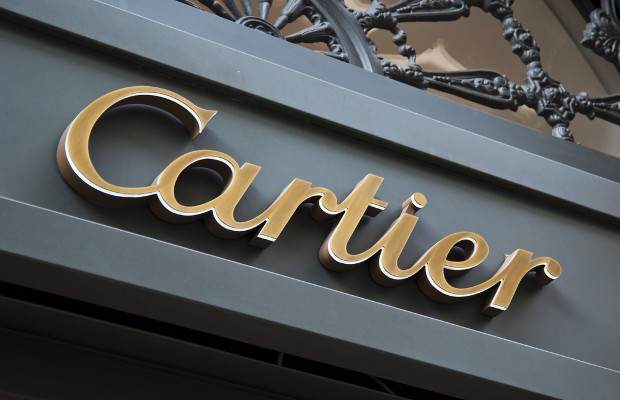 The English Court of Appeal has today dismissed an appeal by five UK-based internet service providers (ISPs) against a decision ordering them to block access to websites that sell counterfeit products.

All five of the ISPs—Sky, BT, EE, TalkTalk and Virgin—had been in dispute with luxury goods company Richemont.

Richemont, which owns brands including Cartier and Montblanc, sued the ISPs seeking an injunction that would force them to prevent access to sites selling counterfeit goods after a brand has requested a court order.

In a judgment handed down in October 2014, the High Court accepted the claim, marking the first time that brand owners successfully asked a court to block websites accused of infringing trademarks. Previously, IP owners could only request such orders for websites that infringed copyright.

In their appeal against the decision, the ISPs said the court could not order blocking of counterfeit sites because the UK did not specifically allow for it.

They added that it was not proportionate to block websites selling counterfeits because they are not heavily used (in contrast to copyright infringing websites) and that ISPs should not bear the cost of imposing blocking orders in their systems.

However, the Court of Appeal disagreed and upheld the High Court’s decision.

The court said that the activities of the websites at issue and other online counterfeiters caused significant damage to Richemont and that blocking these sites would probably be highly effective.

It added that the jurisdiction to impose orders on third-party intermediaries like ISPs could be found in established statute and that: “The courts were able to adapt to new circumstances by developing their practice … where it is necessary and appropriate to do so to avoid injustice …”

Simon Baggs, partner at law firm Wiggin IP, which represented Richemont, said: “This case is about using technology to stop the activities of unlawful websites.

“The court has recognised that often the best way for online unlawful activity to be stopped is for intermediaries such as ISPs to cut the internet lifeblood that the websites need to trade.

“Site blocking is a developing area in many jurisdictions globally and this judgment should further enable the growth of this important remedy.”