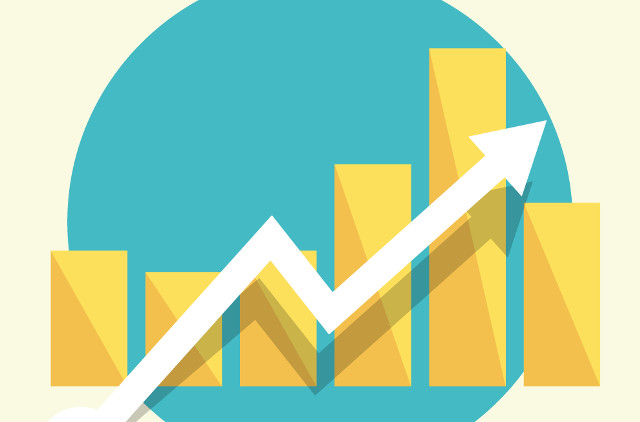 The number of complaints related to the .uk domain increased by 8% last year compared to 2013, according to a report from domain name registry Nominet.

The service, which deals with disputes related to the .uk domain, was set up in 2001 and recorded its 10,000th case when Aston Merrygold, a former member of pop band JLS, successfully had a domain name containing his name transferred to him in October last year.

Nominet’s DRS is intended to resolve online trademark disputes between parties outside of the courts.

Parties can submit a complaint through Nominet’s website and can discuss with a mediator how to settle a dispute. If, however, the mediator is unable to resolve this then the dispute heads to an expert for a decision.

But despite the increase in complaints the report suggests that disputes have been resolved more amicably in the past.

Nominet reported that there was a 51% increase last year in settlements being reached with the help of a mediator when compared to 2013.

Russell Haworth, chief executive of Nominet, said: “2014 was a landmark year for Nominet’s DRS, as we marked its 10,000th case. To date, the DRS has saved an estimated £82 million in court costs.”

Nick Wenban-Smith, senior legal counsel at Nominet, added: “While we like to think the wild west days of the internet are over, it’s still important that we act to protect consumers and uphold intellectual property rights in the .uk namespace.”