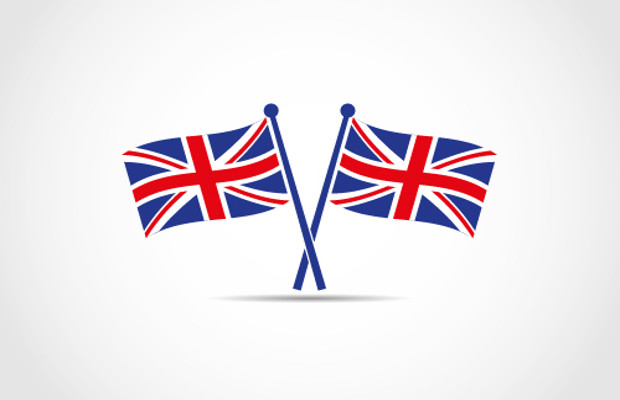 More than 8,000 .uk domain names have been suspended over the past 12 months, double the number of suspensions in the preceding year.

This is the finding of Nominet, the manager of the .uk namespace, in its latest criminality report.

Nominet suspends a domain following notification from the police or other law enforcement agencies that the domain is being used for criminal activity.

Suspended in the period between November 1, 2015 and October 31, 2016, the domain names represent around 0.08% of the more than 10 million .uk domains currently registered.

Nominet said that it had received more requests from all reporting agencies including, for the first time, the Financial Conduct Authority and the Counter Terrorism Internet Referral Unit.

“The Police Intellectual Property Crime Unit, which processes and co-ordinates requests relating to IP infringements from nationwide sources, is the main reporting agency with over 7,500 requests, followed by the National Fraud Intelligence Bureau and Trading Standards,” said a statement from Nominet.

Less than 1 percent (77) of requests didn’t result in suspension. Reasons for the lack of suspension include the domain name already being suspended by the registrar or being transferred to the IP owner as a result of a court order in the meantime.

Just 13 suspensions were reversed, according to Nominet. A suspension is reversed if the offending behaviour has stopped and the enforcment agency has since confirmed that the suspension can be lifted.

Russell Haworth, Nominet’s CEO, said: “We want to make .uk a difficult space for criminals to operate in, and the number of suspensions shows how the wider law enforcement community and the domain name industry are able to use an established process to take action together.”

The report also provided an update on the domains suspended and blocked under Nominet’s offensive names policy, which was introduced in May 2014.

Around 2,400 domains were flagged for a potential breach of the offensive names policy and one suspension was made.