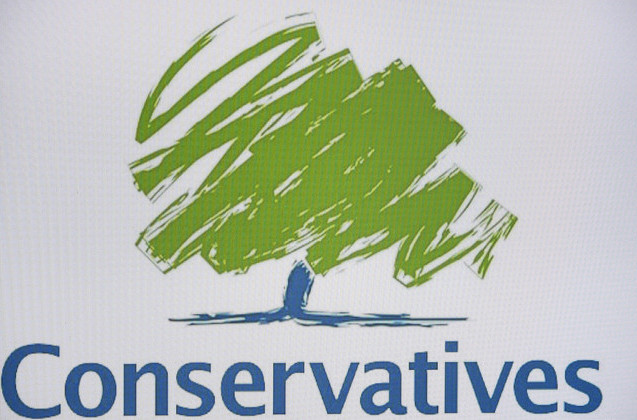 The Conservative Party has pledged to keep up its efforts to tackle online piracy by requiring internet service providers (ISPs) to block websites that facilitate copyright infringement, should it win the upcoming UK general election.

In its manifesto the party said it is looking to build on some of its initiatives developed in the previous parliament.

The manifesto, published on April 14, said: “We will protect intellectual property by continuing to require internet service providers to block sites that carry large amounts of illegal content, including their proxies.”

A proxy is a portal that allows users to access a copyright infringing site via a different domain name.

The manifesto added: “We will build on progress made under our voluntary anti-piracy projects to warn internet users when they are breaching copyright. We will work to ensure that search engines do not link to the worst-offending sites.”

Since forming a coalition with the Liberal Democrats in 2010, the Conservative Party has has helped to introduce a number of reforms to the country’s IP laws.

The parties introduced the Creative Content UK scheme in July last year, which enables ISPs to send letters to users who access copyright protected content without right owners' permission and direct them towards legal alternatives.

In May 2014, the Intellectual Property Act was adopted. The act introduced changes including a maximum ten-year prison term for anyone found to have intentionally copied a registered design.

TBO contacted the Conservative Party for comment and is awaiting a response.