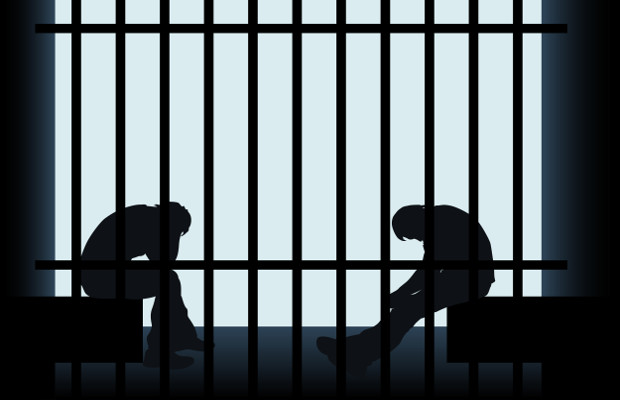 The UK government has confirmed that it will introduce a maximum ten-year prison sentence for those guilty of engaging in online piracy.

In a response to an earlier consultation, published on April 21, the UK Intellectual Property Office confirmed it will be pressing ahead with its plans.

The proposals, initially floated in June last year, will bring the penalty for online offences into line with that for offline infringement.

Respondents to the initial consultation were asked: “Should the maximum custodial sentence available for online and offline copyright infringement of equal seriousness be harmonised at ten years?”

Baroness Lucy Neville-Rolfe, the UK’s intellectual property minister, said more than a thousand responses were submitted, which played a significant part in helping to shape the discussion.

“As a result we are now proposing changes that include increasing the maximum sentence, but at the same time addressing concerns about the scope of the offence,” she said.