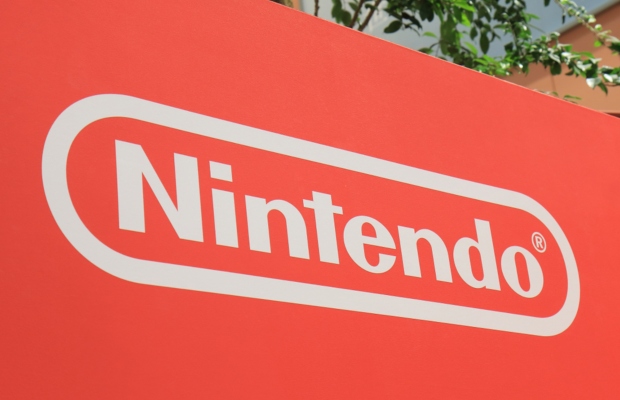 In an order, published today, September 10, the court said Sky, BT, EE, Virgin Media and TalkTalk must “block, or at least impede access” to four websites selling pirated Nintendo games, modified hardware or distribute information on how to modify consoles.

In its ruling, the court said the injunction is “necessary to prevent, or at least reduce, substantial damage to Nintendo”.

“It appears that substantial quantities or pirated games have been downloaded in the UK and installed on Nintendo Switches and that Nintendo has sustained significant losses as a result,” the court said.

Giving judgment for the court, Justice Arnold said Nintendo had exhausted all other means of trying to stop the operation of the accused websites, and that because it had been unable to identify the operators of the sites, “no alternative measures are realistically available”.

Nintendo had previously sent cease-and-desist letters to the websites, but these were ignored by two websites. The remaining two websites changed their URLs after receiving the correspondence.

Additionally, it said that take-down requests to platforms such as YouTube, Amazon and eBay had been actioned, but the relevant listings were simply replaced by new ones.

The court said that previous cases had shown that blocking orders are effective in reducing traffic to pirate websites and are dissuasive because ISPs are required to display information about the block.

It added that “blocking injunctions are not difficult to implement” and that the ISPs already have the necessary technology to carry them out. In the event that the ISPs so incur any extra costs, these will be covered by Nintendo.