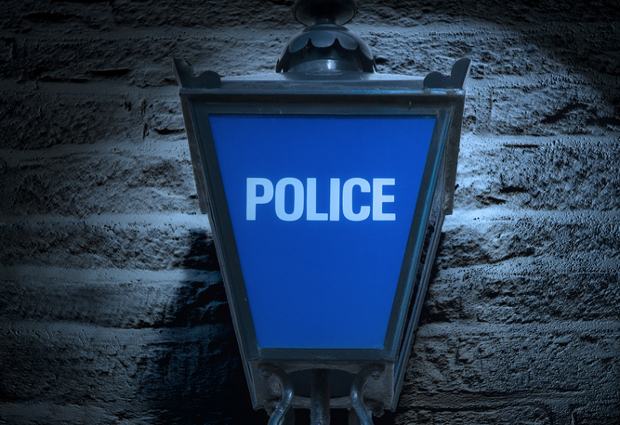 The UK Prime Minister’s specialist IP advisor has called for a temporary police unit dedicated to fighting IP crime to be made permanent.

Mike Weatherley, a Conservative party Member of Parliament, has said the Police Intellectual Property Crime Unit (PIPCU) should be given the support to operate beyond 2015 when its funding is due to run out.

Based at the City of London Police, PIPCU has already arrested several people involved in selling and producing counterfeit items.

Last month, it also launched The Infringing Website List, an online portal providing the advertising sector with a list of copyright infringing websites in a bid to stop sites engaged in piracy making advertising revenue.

The unit was launched last year and will be supported by the UK Intellectual Property Office until 2015.

But Weatherley, appointed as an IP advisor last year, has written to Prime Minister David Cameron and Home Secretary Theresa May calling on them to secure its long-term funding.

In the letter, Weatherley said he “appreciated” that its future was not permanent but that would like to “put on record” his support for committing future funding.

He added: “PIPCU is a fantastic scheme that I really hope will get secure financial backing, which will help our long-term strategy to tackle IP crime.”

Earlier this month, PIPCU announced it was working with domain name registry Nominet to implement a new policy for tackling criminal activity on .uk domains.

Nominet now “expressly” prohibits .uk domains from being used to carry out crimes, meaning it can quickly suspend rogue addresses when contacted by law enforcement agencies.

PIPCU is one of five agencies liaising with Nominet.