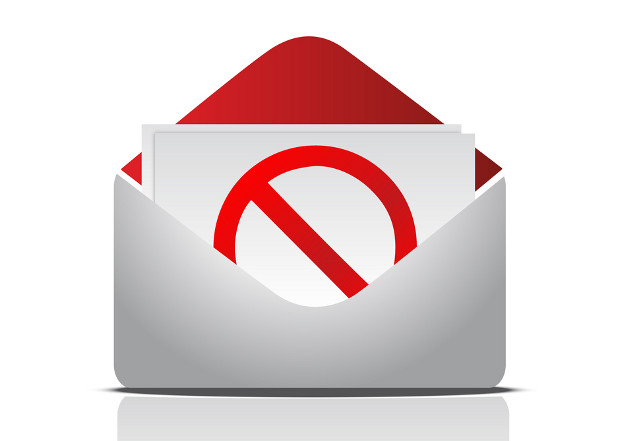 The BBC has reported that internet service providers (ISPs) in the UK will soon start sending “educational letters” to internet users thought to be downloading illegal content in an effort to combat online piracy.

The deal is said to have been drawn up between UK ISPs BT, Sky, TalkTalk and Virgin Media, and the BPI and Motion Picture Association (MPA), which represent the copyright holders.

The first letters, or “alerts”, are expected to be sent to serial copyright infringers sometime next year.

According to the BBC, the BPI and MPA initially suggested that the alerts feature information about the penalties of repeat copyright infringement.

A spokesperson for BPI and MPA confirmed with WIPR that content creators and ISPs have been working in partnership, with the support of the UK government, to develop a “joint awareness programme that would support the growth of legal digital entertainment services, reduce illegal downloading and create the best possible customer experience online.”

However, she added: “Discussions are ongoing and no agreement has been reached.”

BT also said that it had been discussing with rights holders and other broadband providers to explore “how a voluntary approach to consumer education and awareness could promote the use of legal online content.”

A Virgin Media spokesperson confirmed that it was “engaged in conversations” with rights holders and fellow broadband providers about a proposed Voluntary Copyright Alert Programme.

In March this year, UK under secretary of state for culture, communications and creative industries Ed Vaizey said that such a programme could be in force by the end of the year.

James Seadon, a senior associate at Field Fisher Waterhouse in London, said that the rumoured “alerts” programme sounds as though it might be “a long way off what the content owners wanted to begin with.”

“Some people might say it won't be very effective,” he told WIPR.

“There’s risk of it being something of a halfway house,” he said. “It’s certainly not what was lobbied for at the outset, but at the same time it would require the ISPs to implement steps (albeit with some compensation).”

He continued: “There’s always the concern that the educational letters won’t deter subscribers from copyright piracy. While undoubtedly some will adopt the view that these letters are toothless, anecdotal evidence suggests that others will be deterred merely by being shown that their activities are under scrutiny.”

“We won’t know for sure until any deal is put into practice. In the meantime, it’s encouraging that the stakeholders seem willing to agree a workable voluntary scheme, rather than risk strict rules being imposed through legislation.”

This article was first published on WIPR.