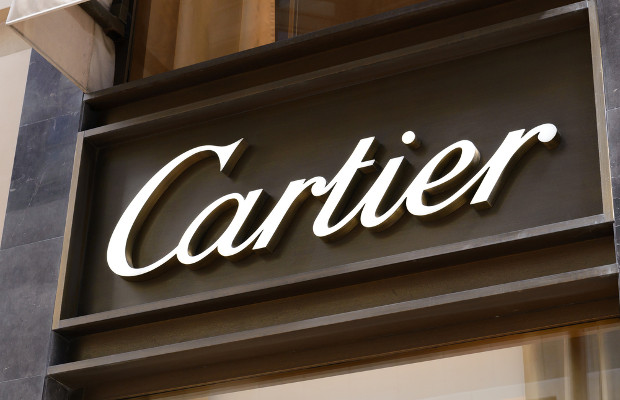 The websites, which sold fake goods as well as legitimate products, all resolved to the domain watchmusch.org.uk.

In October, Richemont contacted the publicly listed email addresses on the five domains but received no response.

A month later, it told the ISPs that it had applied to the high court to block access to the sites.

The ISPs claimed that the request would restrict internet users’ access to legitimate trade on the websites and was disproportionate and costly.

But in his judgment, Hacon said the website’s operators had been warned about selling fake goods on their platforms and continued to do so following a complaint.

“I am satisfied that the circumstances of the claimants’ application comply with the criteria for the grant of a website-blocking order,” he said.

The ruling follows another blocking order handed down by the high court in 2014 that targeted seven websites that also sold counterfeit Richemont goods.

The 2014 order marked the first time a UK court granted an online injunction on the grounds of trademark infringement.

A spokesperson for TalkTalk told TBO: “We block websites as and when directed by a court order”.

"This case represents a positive step in the fight to protect brands and customers from the sale of counterfeit goods online," a spokesperson for Richemont told TBO.

"We are pleased by this judgment and welcome the court's recognition that there is a public interest in preventing trademark infringement, particularly where counterfeit goods are involved."