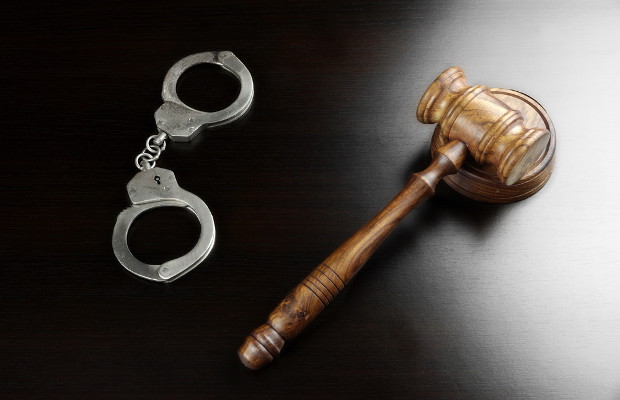 A UK man has been charged with offences linked to an illegal proxy website.

Callum Haywood appeared on bail at Nottingham Magistrates’ Court yesterday, April 21, where he was charged with six counts of possession of an article for use in fraud and transferring criminal property.

The charge was the culmination of a joint investigation by the Police Intellectual Property Crime Unit, based at the City of London Police, and the Federation Against Copyright Theft.

The investigation was related to the running of an ‘umbrella’ website which provided access to torrent websites that have been subject of blocking orders.

Haywood was arrested in August 2014. He is scheduled to appear on bail at Nottingham Magistrates’ Court on May 19 for a plea and case management hearing.