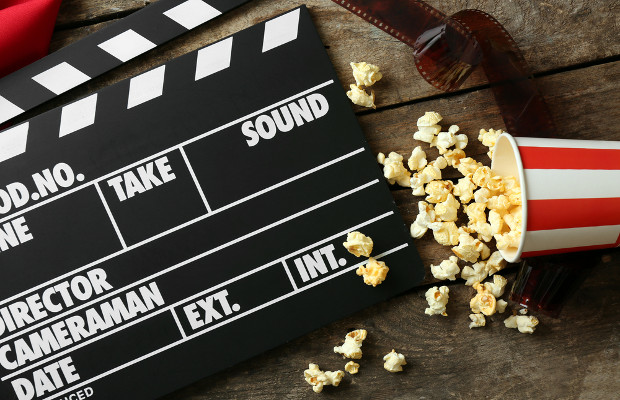 The City of London Police’s Intellectual Property Crime Unit (PIPCU) has arrested a man on suspicion of copyright offences relating to an attempt to sell the British film “Brotherhood” online.

PIPCU released a statement, yesterday, November 22, stating that the 35 year old male, based in Maidenhead, Berkshire, was arrested on November 17 on suspicion of copyright offences.

Entura International, a UK-based anti-piracy company, passed information on to PIPCU after copies of the film “Brotherhood” became available to buy on the dark web, weeks before its scheduled home release.

“Brotherhood” is a British drama film written, directed by and starring actor Noel Clarke. It is the final instalment in the “Kidulthood Trilogy”.

The film was released in August in the UK.

Michael Dodge, detective inspector of PIPCU, said: “Protecting the creative industries is of paramount importance to the UK and the government estimates that it contributes £84.1 billion ($104.25 billion) to the economy.

“Intellectual property crime is not a victimless crime as not only do hundreds of thousands of jobs rely on it but the money made funds organised crime groups that can also be involved in people and drug trafficking,” he added.