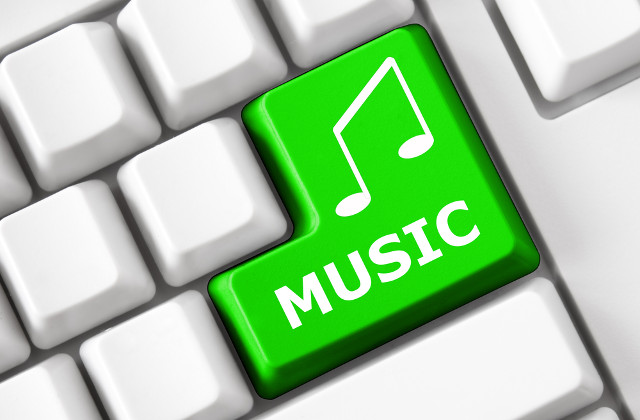 A UK man has been arrested by the Police Intellectual Property Crime Unit (PIPCU) on suspicion of illegally distributing singles from the UK’s Top 40 chart online.

In an investigation which saw PIPCU team up with collecting society PRS for Music, the 38-year old was arrested at his home in Liverpool today, September 3.

PRS for Music and PIPCU detectives searched the suspect’s home and seized mobile devices and computers.

He was taken to a local police station for questioning.

The man is suspected to have illegally distributed music through his website and on various torrent sites without permission from the copyright owners and was thought to have generated advertising revenue.

The UK Singles Chart is compiled by the Official Charts Company and shows the top-selling singles in the UK based the number of downloads, record sales and streaming data.

Mick Dodge, detective inspector at the City of London Police, said: “This is a crime that is costing the UK creative industry hundreds of millions of pounds, money that not only supports the artists but the thousands of technical and support staff working in this sector.”